What if Donald Trump works? 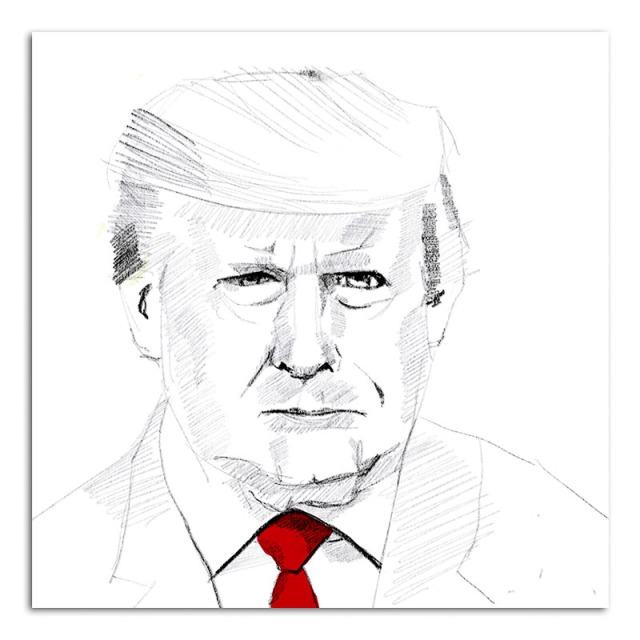 Over the past few days I have read an awful lot of outpouring of hate towards the new President of the United States.   Many people have compared him to the second coming of Hitler (this is only slightly exaggerated for effect) others still can’t accept that such a man is now the President of the United States.   I think anyone who has read my blog over the past 12 months will realise that I don’t feel any love for Donald Trump but I don’t count as I am not an American citizen and so don’t get a vote.   On this point it is not worth pretending that Hillary Clinton won the election – she didn’t.   The President of the United States isn’t elected by the voters but by the electoral college where he had a clear majority.   If this argument was applied to British politics there wouldn’t have been a legitimate government since the 1950’s.

But the question still stands – what if Trump is a success?  What then?   This thought went through my head this morning when an American Facebook friend posted something that said that Trump was only doing what he said he would do during the election and that it was refreshing  that a politician was keeping his promises.   Leaving aside whether this is true or not it is worth considering.   What if away from the big cities of America most of the voters don’t think that what Trump has done so far is wrong?   What if they agree with his actions?   What then for American politics and America?

If this is correct then first people who are going to really suffer are the Democratic politicians.   It is worth remembering that the voters of America not only rejected the thought of Clinton presidency they also rejected the Democratic party as a whole in the House and Senate elections.   I suspect nothing so far has changed their views  which is a really big problem for the Democrats.   The one state of the Union I do know a little is Florida and during the election this was supposed to be a cert for Hillary Clinton given its ever increasing hispanic  community but it voted for Trump despite his anti Mexican rhetoric.   If Trump can win there then  how do the Democrats answer this?   It is clear that the late night shows that take great pleasure attacking Donald Trump don’t provide any answer for the Democrats.  They all hated Trump before the election yet he still won Florida.  Perhaps the things that Trump says resonates with the American voter far more than anything that the Democrats have said.   Perhaps it is really time for the Democrats to start reaching out for parts of America that were once theirs but now are Trump republicans (whatever that might be?).

Of course it is really early days and I still think that the Trump Presidency will collapse under the weight of it’s own contradictions but equally it may not.  It may prove to be a success with the people who only really matter in an American presidential election the voters.  If that is the case – then what?

An artist, historian and middle aged man who'se aim in life is to try and enjoy as much of it as he can
View all posts by Guthlac →
This entry was posted in American Politics, Apple Pencil, Art, Donald Trump, drawing, Politics, Procreate and tagged Apple Pencil, Democrat Party, Donald Trump, drawing, portrait, Procreate, sketch, United States of America. Bookmark the permalink.