It is a rare spectacle to see the reputation of a government collapse almost overnight.   Usually it takes months or perhaps years as people come to realise that those who run the country are beneath contempt.   This long bank holiday weekend has condensed the whole process.   On Thursday, whilst the mood was getting restless, it was fair to say the government still had support.   Yes the latest set of instructions were confusing but mostly they were being followed – sort of.

Then came the trainwreck of Dominic Cummings and that trust is now in tatters.   It really doesn’t matter whether Cummings followed the letter of the law, debatable, he certainly didn’t follow the spirit.   In politics that matters especially when the rest of the country has had to endure the lockdown.   This is why this story has got wings.    Everyone can understand the implications of what they have had to forgo due to the lockdown.   Now we all see that we were either not told the whole truth or that it really is one rule for the plebs and one rule for the rulers.   This builds resentment.

Of course we have been here before.   Just a few months ago we had all the heat and light about the prorogation of Parliament.   This seemed like a big thing and it was, at the time, but it didn’t really affect many people’s lives.   The lockdown has.  The lockdown is something we all understand and the sight of someone at the heart of the government making a mockery of the whole thing is something that will be remembered.

Today some of the papers are trying to move on from the story and splash that shops will soon be open as if nothing has happened yesterday.   Don’t get me wrong this new is a big thing but it isn’t the news that many people will have heard yesterday and that is the real problem of the Cummings affair.   This government has forfeited most of the goodwill they had.   It is political incompetence of the first order.   I will give just one example of the level of madness that has now gripped the government.

Yesterday, one of the senior ministers that gave their wholesome support of Dominic Cummings was the Attorney General for England and Wales.   She is supposed to be independent of the political fray because she has the authority to initiate or stop prosecutions yet yesterday, on the day that Durham Police let it be known they were going to look into the matter again, she effectively made the investigation null and void.  She runs the Crown Prosecution Service so should a file be sent to them for a decision on whether to prosecute their boss has already said that Cummings has done nothing wrong.   So much for the independence of the office of the Attorney General for England and Wales.

Whether that is a fair statement is not the point.   Dominic Cummings is so important to the Prime Minister that stupid things are demanded and compliant holders of what were once important offices of state jump to their master’s bidding.   I wonder if Geoffrey Cox, her predecessor, would have entertained such nonsense but then again he has been a QC longer than the current Attorney General for England and Wales has been a barrister.

There in is the problem exposed at the heart of the Cummings affair.  The Prime Minister has shown himself incapable of running the country without Dominic Cummings.   He has thrown away most of his Prime Ministerial authority over the weekend.   If you don’t believe me then why did the Prime Minister tell the public on Saturday that there was nothing to see here (I paraphrase ) only to have to come out again on Sunday when few people believed his reassurances from the previous day.   He now appears to be the one who is taking the orders from Cummings who, lest we forget, has no official standing in the government other than as a chief advisor.   No one voted for him yet everyone in Government appears to bend over backwards to protect him.   That reinforces the notion that he and not Boris Johnson really runs things.

How long will this whole thing rumble on?  I have no idea.   Will Cummings go? I doubt it unless Boris Johnson grows a pair and dumps him but even this is now too late.  The damage has been done.   Whether Boris Johnson is a busted flush only time will tell but he, and his government, no longer have the respect they once had on Thursday evening.   Once respect has been lost it is impossible to regain and it is usually replaced by contempt.  All this damage to save a special advisor – what does that say about Boris Johnson as a Prime Minister?   I suspect a lot of people now have a much more diminished view of him than they did on Thursday.

As I write this I see a junior minister has resigned over the affair.   Under normal circumstance not a big thing but it just adds further flames to the fire and will ensure that yesterday wasn’t then end of the story.   What a complete fuck up.

After all the excitement of actually getting out and enjoying the spring weather it was back to the garden.

You can go your own…. 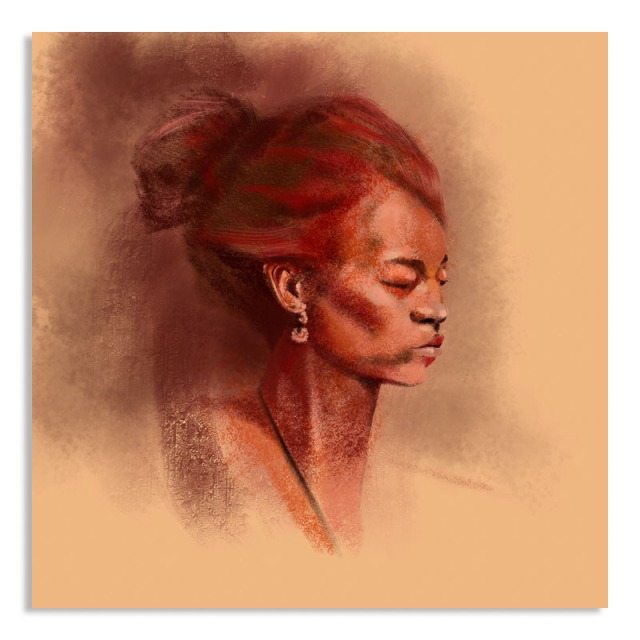 After a while the mind just goes blank and you have to admit to yourself that you haven’t got anything worth saying – probably the case most of the time!

Doing all the wrong things…on top of the world…

Over the past few weeks my YouTube feed has been full of  photographers telling other photographers how to make photographs.   Whilst they do help up to a point all they end up doing is say that you should make photographs like I do.  I understand these people have got to churn out content as they can no longer fly off to photogenic locations and then tell everyone just how wonderful it is – please support me on Patreon so I can continue to fly the world. (This is my world wary view and as the saying goes your mileage may vary.) 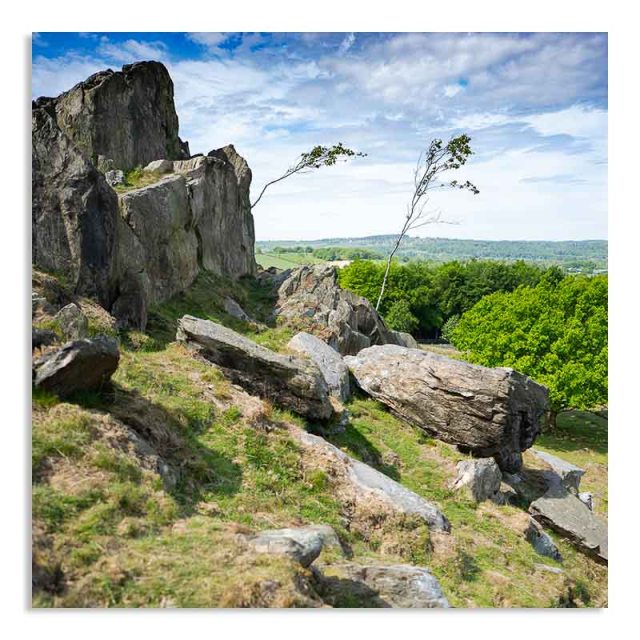 I take a different view.  Yes watch some of these self proclaimed experts, sometimes I’m not at all sure they are quite as good as they claim, but also read books, view photographs in the flesh rather than on line but most of all just get out and do it: Make mistakes learn from them and do it again and again.   As with any skill the more time you are able to throw at something the better you get.  Whether this will make any good at the end really depends what you want to achieve.  For me my aim has always been to make images that I find satisfying,  nothing more.  If others find them interesting then that is a welcome bonus.

Many years ago I had a book that basically said that the best time to make make landscape photographs is at dusk or dawn.  Any other time is really problematic.  In general this is good advice but that doesn’t mean that you should get out at midday and try and make some interesting landscape photographs – which is what I did today.  Whether you agree with me is really a matter for yourself and I understand if you don’t.  For me I find it rewarding just to get out and try and make something out of compromising conditions.

I think I have a number of times on this blog about great plans I have that come to nothing for a variety of reasons.  The latest one was to celebrate (?) the slight easing of the lockdown restrictions I was going to go somewhere and take a walk in the brisk early morning air.  The weather was looking good for some interesting photographic opportunities.   Then nothing – I couldn’t be arsed to get up and I had other things to do.   So day 2 comes along and again total failure on my part to follow my own plans!

Instead I finally get out around about lunch time on a bright spring day.  Instead of chasing freedom somewhere new I find myself chasing Simpsons’ clouds in my local park.  I know it is very easy to point fault at my missing opportunities but honestly I enjoyed yesterday chasing the Romans across the east midlands (long story that one day soon I will hopefully get to tell).  Oh the joys of being a human.

That is another task completed…I’ve updated my webpage should you wish to have a look click here.

No longer are we to Stay at Home but rather we must Stay Alert!   We may start to go outside and exercise a little further a field – distance is undisclosed – Shetland Isles perhaps?   I know politics is a brutal and unforgiving business but I do get the smallest whiff of decay around Boris Johnson.  He fortunately doesn’t have a cesspool of MPs at Westminster plotting (Zoom and WhatsApp don’t really capture the pleasure of sitting in a favourite corner of a bar to plot with your colleagues(?)) So for now Boris is safe but if I can sense blood then I am sure the crazed sharks of the Conservative party certainly can.

I think Boris will certainly be Staying Alert if not he is doomed.*

*I fully expect that in 10 years time when Boris is celebrating 10 years in power such predictions of doom will be seen for what they most probably are – total bollocks!