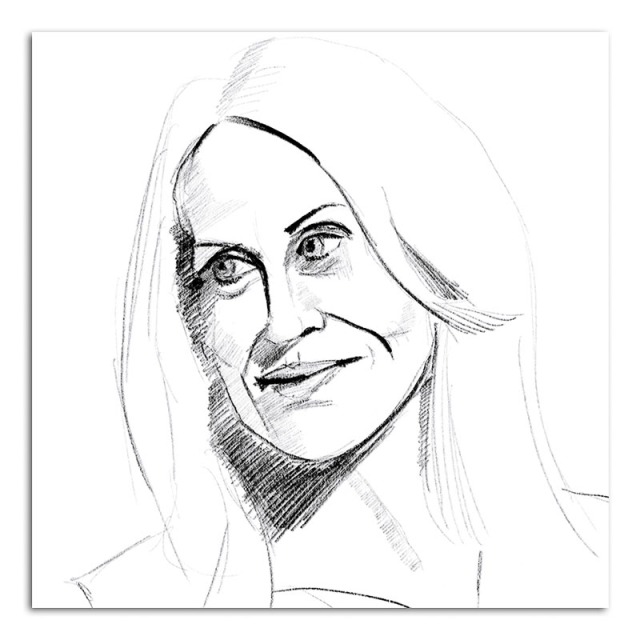 It has been pointed out that my last post might not be as accurate as I might have hoped for.   In fact the whole basis of the post, that the EU paid for the city of culture is in fact WRONG.   This is a UK initiative rather than EU.   It kinda destroys the whole story in fact so in keeping with our new world I have decided that the facts I used in the post were, in fact, alternative facts and therefore just as valid because they support my  narrative.

Here’s another alternative fact – have you noticed how Kellyanne Conway, President Trump’s chief councillor for TV chat shows looks like a much older Alanis Morissette...now I have never seen the two women in the same room together so???  How about that for a Jagged Little Pill of an alternative fact.

An artist, historian and middle aged man who'se aim in life is to try and enjoy as much of it as he can
View all posts by Guthlac →
This entry was posted in Apple Pencil, Art, drawing, Procreate and tagged Alanis Morrisette, Alternative Facts, Apple Pencil, drawing, Kellyanne Conway, portrait, Procreate, sketch, woman. Bookmark the permalink.