Is this the end or the Beginning?

It is very easy to see things are going to ratshit.  As the heat rises so is the likelihood that the United States of America is going go up in flames.   Well that seems to be the view of many of the opinion writers in the New York Times.  Whether this is true or not it is hard to say from this side of the Atlantic for two reasons:  I am not American and have no idea what the American mind is on the latest riots (This assumes that there is one such mind view but what little I do know about America is that there is no such thing).  Instead I hope that whatever happens in America slowly calms down and perhaps saner voices may prevail.  However, this is an election year and I doubt this is going to happen. 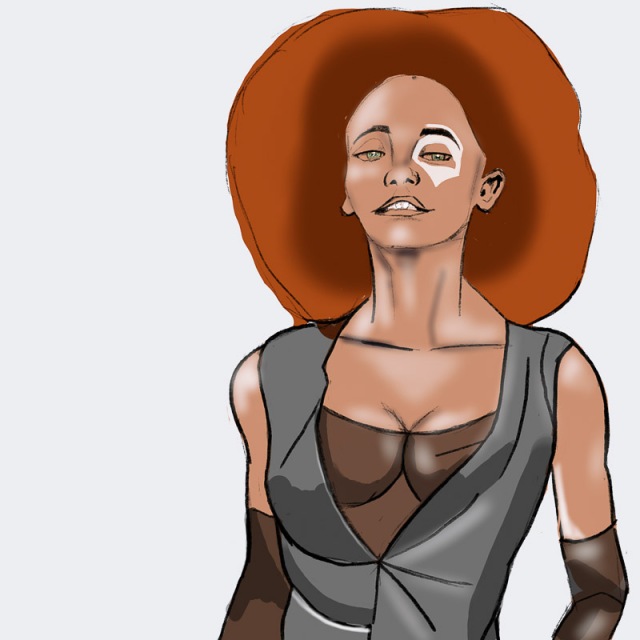 Back on this die of the pond we all seem to be entering a new delusional state whereby the pandemic is coming to an end when there is not one jot of evidence that this is the case.  Yesterday 324 people died from the virus and another 2095 case were reported.  This virus hasn’t gone away and there is every chance that we could be heading for another spike.  I hope that doesn’t happen but at this stage it just can’t be ruled out and if this were to be the case then what little residual of good will this government has may well evaporate.  After all for the last three months we have been told what a world class effort we have put in and yet we still have ended up with some of the worst death rates  in the world (I know it is very very difficult country with country but even given that we’re not going to come out that good.)

And then there is a problem that is the huge hole in the economy here and around the world.   The next year is going to be very hard indeed and it will take a government of exceptional talent to steer us through this.   If you know of one please let us know where they are because there doesn’t appear to be any here either at the United Kingdom or national level.

So are things going to ratshit.  Strangely I don’t think they are because you see I’m an historian who knows that this country/countries have faced much worse challenges in the past and come through them battered and bruised  but still standing.   In short we have endured many things and the country is same:  we moan about things; get angry about others but then settle down and muddle through to the next day.

That doesn’t mean that Dominic Cummings should still be in a job nor that Boris Johnson is really any good as a Prime Minister.  No it means I trust in the people to get through whatever nonsense is thrown at us over the next 12 months.  I do hope I am right. 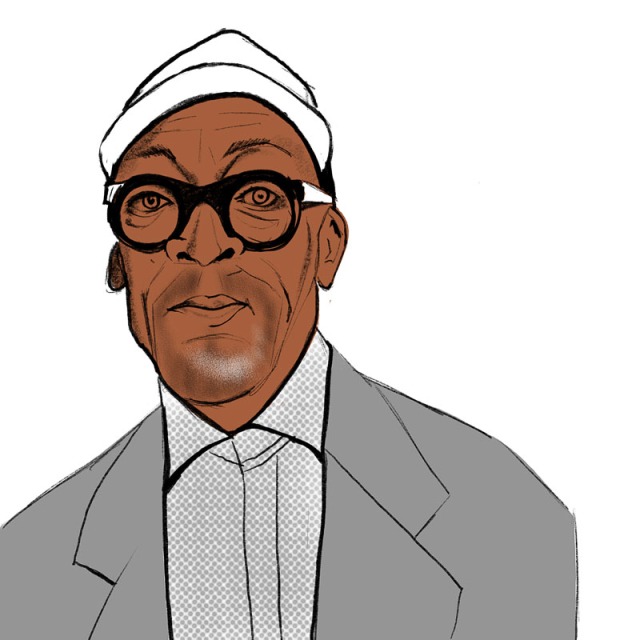 An artist, historian and middle aged man who'se aim in life is to try and enjoy as much of it as he can
View all posts by Guthlac →
This entry was posted in Apple Pencil, Corvid 19, Politics, Procreate, USA Presidential Election and tagged Apple Pencil, Boris Johnson, Corvid 19, Dominic Cummings, New York Times, Procreate, Riots, United States of America. Bookmark the permalink.