Initial thoughts on a Fruits Based pencil 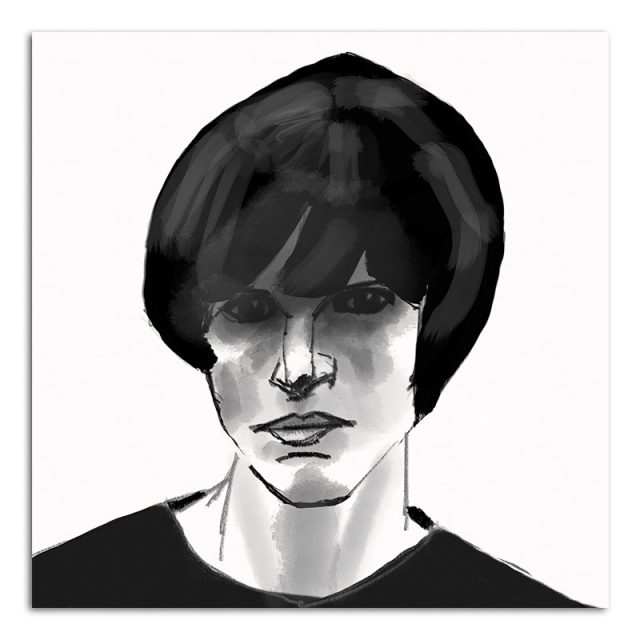 So two days have passed since starting my new life with my Fruit Based Pencil and a few things are starting to coalesce:  Firstly the iPad Pro is huge in comparison to my old iPad.  I know this should be filed under the ‘stating the bleeding obvious’ but it is a real culture shock.  The one thing this has proven is that it you want to use the pencil then the small iPad just isn’t the way forward so the launch of the smaller iPad pro by Apple may well be a big mistake;  Secondly, the pencil is just a little awkward  to have around.  It is great to use but then where do you put it when not using?  One tip I have found is that as it is magnetic it can stick to the official iPad Pro cover.  Whilst this works it is still a little precarious and this is, after all, an expensive pencil to replace.   I have some ideas how to get around this but time will tell whether it works.

As for the drawing/art experience well I have spent most of the weekend trying to get my head around Procreate so I can only talk about that. (I did spend 5 minutes looking at the Adobe Illustrator App but as you can see this was only the most rudimentary of examination!) 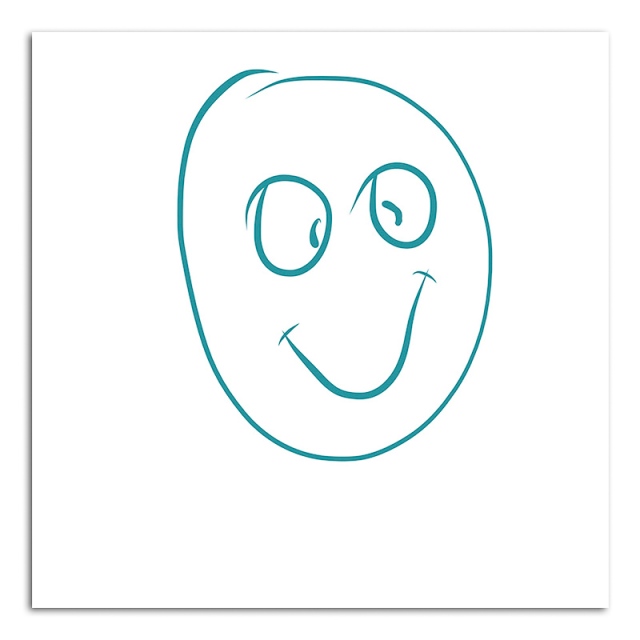 Procreate is a really complicated package for the money you pay and you need to spend time to try and get the best from it.  I really don’t intend to write a review of the software as that is really pointless as the only thing that really matters is whether you, as the user, can produce what you want with the app.  To date I am still a little disappointed with what I have made but then again when isn’t that the case.  If you want to use Procreate then be prepared to have to put the time in but it is worth it.  As for the pencil, well they seem to have been made for one another.  Again I am still learning my way around the best ways to use the pencil but I think these two are a marriage made in heaven – lets hope it doesn’t end a bitter divorce.

One final thing I want to mention and app I have discovered called Astropad.  By the  magic of Wifi connectivity it allows you to mirror your Mac on you iPad.   This means you are able to get around one of the really frustrating things about the iPad, especially when compared to the Microsoft Surface Pro, you can’t run full blown programs, such as Illustrator or Photoshop on your iPad.  With this app, I believe as I haven’t actually tried it out, you control you Mac from your iPad thus turning you iPad into a graphics tablet for your Mac.  It sounds great but whether it works is another matter and I guess I won’t be trying it any time soon as already have a Wacom connected to the Mac but it is worth noting for future reference.

So two days in the pencil is great as is the hardware required to use it.  I still have a great deal to learn about the pencil but I guess the more time I put into it the better things will come out…lets hope.

An artist, historian and middle aged man who'se aim in life is to try and enjoy as much of it as he can
View all posts by Guthlac →
This entry was posted in Art, Digital Painting and tagged Adobe Illustrator, Apple Pencil, Astropad, Digital Painting, iPad Pro, portrait, Procreate, sketch, woman. Bookmark the permalink.