Time is a funny old thing… 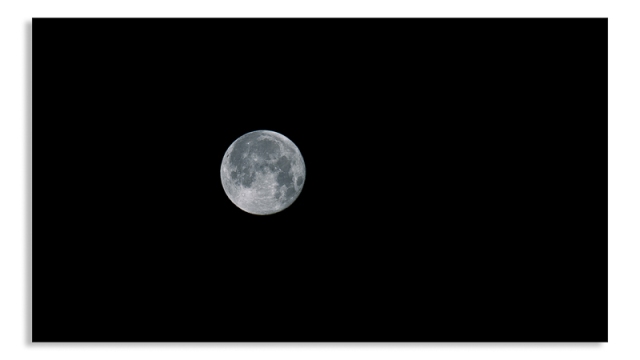 So that was 2019 and of course the second decade of the 21st century.   We should all go out and celebrate and rejoice – hurrah!   Of course as I write this on New Years’ Eve over half of the world’s population is already in 2020 (Gregorian Calendar).  However, if you are a muslim and are using the Islamic Calendar according to Google today is Jumada I 5, 1441 AH.  I could go on but I think you get the point.  New Years is just a human construct to categorise the earth’s orbit of the sun.  It doesn’t mean anything in any real sense other than what we want it to mean.

However, it is useful to take stock on such anniversaries and so I thought I would compare and contrast the images I made on the first day of the decade to the last day.  So all the images above are from January 1st 2010 and were captured in Calke Abbey, Derbyshire.  They have been remastered so that they can make use of the the latest Adobe software – it makes is a significant difference.

The images from today were captured as I walked around the city of Leicester.   I think I might be interested in different things today compared to  10 years ago. 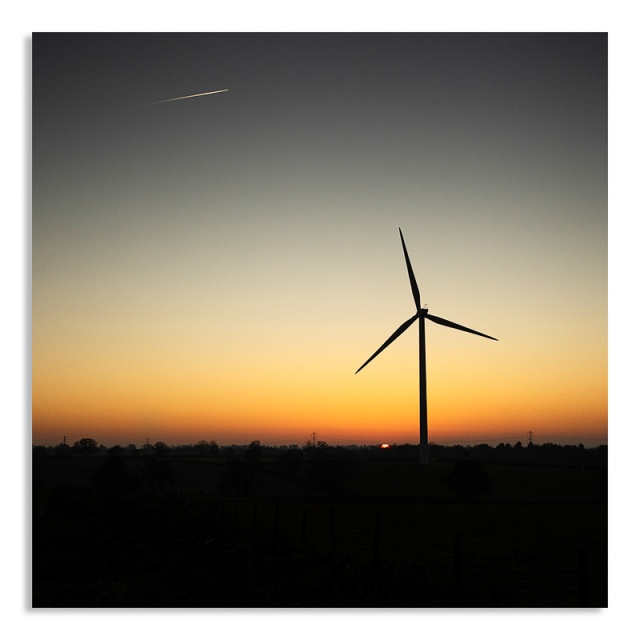 One thing is clear is that there was a frost on the first day of the decade.  As the last embers of the day set it certainly isn’t going to freeze.  Indeed, it is becoming clearer as every day passes that frosts are going to be the least of our problems going forward.   That is why I no longer after travel miles to capture images of wind turbines but rather travel a few miles or so  up the road.  Huge coal burning power stations are quickly dying off (Sorry Donald but coal is on the way out in the West at least) to be replaced in part by an ever increasing number of wind farms. I wonder if 10 years from now, assuming I’m still here, how we’ll look back on the 2010’s? Too little Too Late?   I hope not. 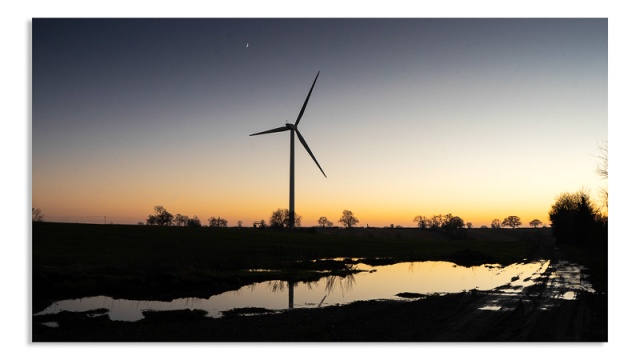 An artist, historian and middle aged man who'se aim in life is to try and enjoy as much of it as he can
View all posts by Guthlac →
This entry was posted in christmas, Four Horsemen, Photography, Street Photography, Winter and tagged Calke Abbey, City of Leicester, climate change, Cow, Dawn, Global Warming, Highland Cattle, Lunar, Moon, New Years' Eve, Shopping, sunrise, sunset, wind farm, Wind Turbine. Bookmark the permalink.

1 Response to Time is a funny old thing…