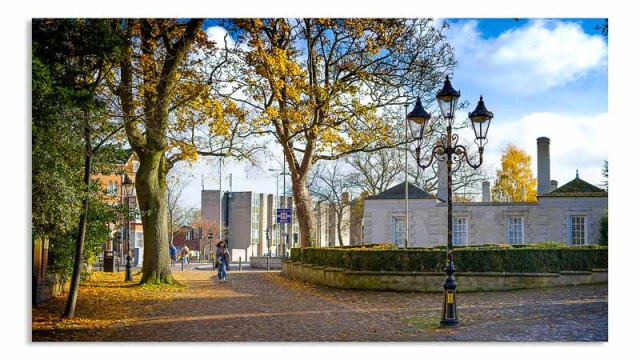 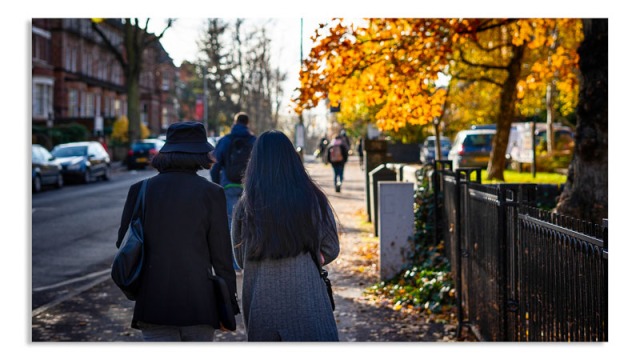 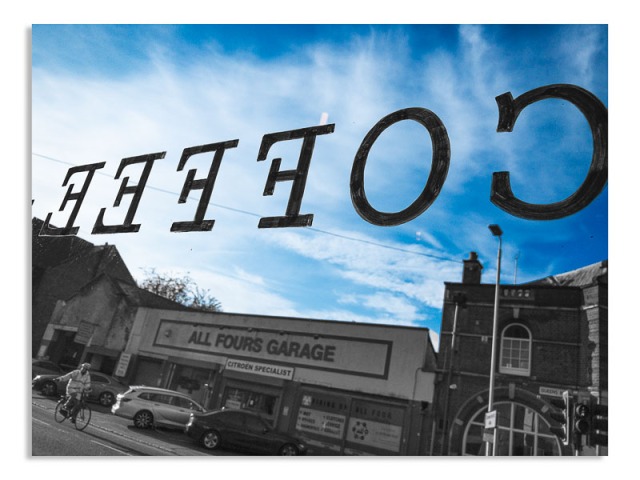 The other day I watched the disappointing Danny Boyle movie of a Richard Curtis script movie Yesterday.   Whilst there were many things wrong with the film it still had the strength of the Beatles’ music to support it.  Not great but far better than most of the movies I have seen of late.

Anyway, it inspired me to revisit the Beatles’ music again and I came across a song I had never heard before (If I had I had forgotten which I guess is very much the same) Maxwell’s Silver Hammer.   Having read the Wiki page on this it would seem that this is seen as everything that caused the Beatles to break up.  I have no idea whether that is true or not but it has become an earworm for me at the moment.   It will pass I know but until then I keep hearing …Bang Bang Maxwell’s Silver Hammer… over and over again.  Such is life. 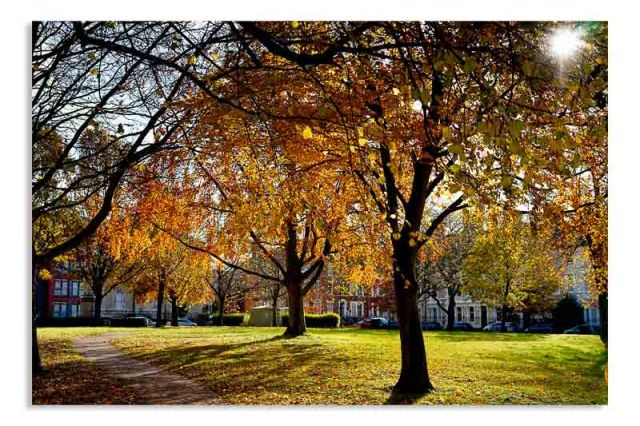 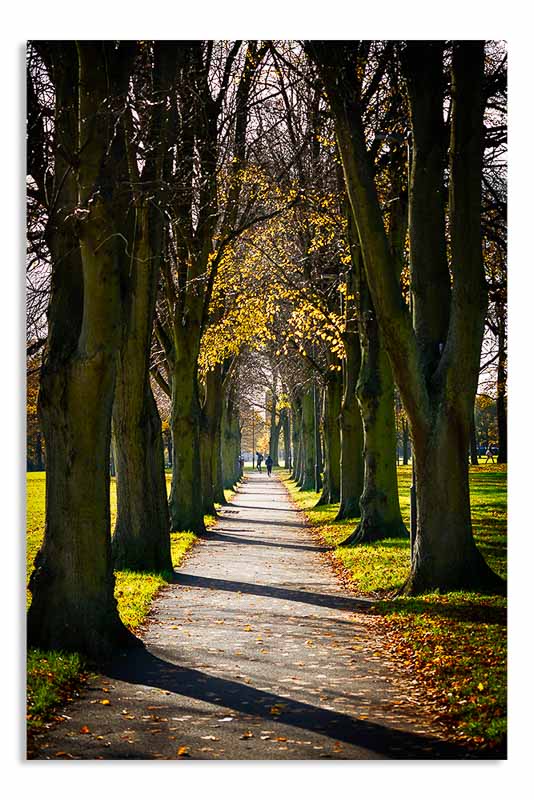 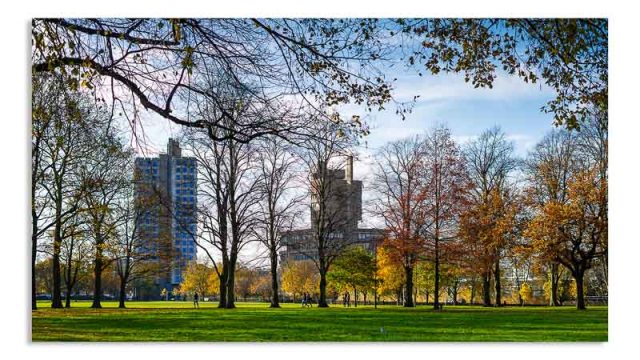 An artist, historian and middle aged man who'se aim in life is to try and enjoy as much of it as he can
View all posts by Guthlac →
This entry was posted in autumn, Photography and tagged autumn, Autumn Colour, Beatles, City of Leicester, Maxwell's Silver Hammer, New Walk, photography, Victoria Park. Bookmark the permalink.