I am a born worrier.  If I have a problem I can’t put it down or stop worrying about it.  Over the years for many interconnected reasons I worry even more than I did in the past.  This does have a positive aspect in that once I have a problem I will work at it to try and find a solution.   My photographic experience in Birmingham yesterday is such a problem and I have not been able to stop thinking about the it. 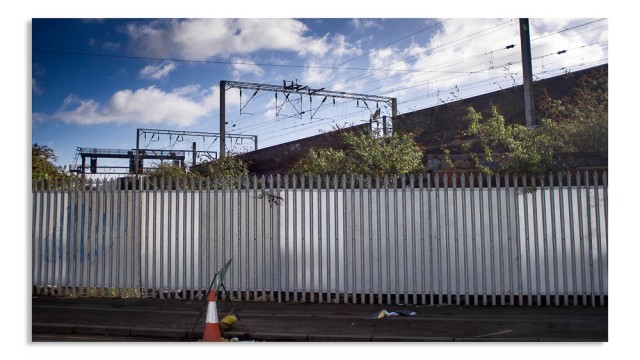 For those of you who are not aware the problem is that I am using a combination of old Canon FD lenses on a reasonably modern mirrorless camera.  If you put aside the exposure issues for one moment the main problem is focus i.e the lenses are manual focus with a small EVF.  The way around this is that you use focus peaking effect to show you which part of the image is in focus and here is the core of the problem.   The peaking doesn’t correspond to what is and what is not in focus with the lenses.  I spent a good part of  yesterday trying to really narrow this problem down and came to the unfortunate conclusion that it is probably a combination of not very sharp lenses,  a cheap adaptor and undoubtedly a dollop of user error.  Whatever the reason I could not trust on the peaking to tell me which part of the image was in focus and so the technology was getting in the way of creating the images I wanted to. 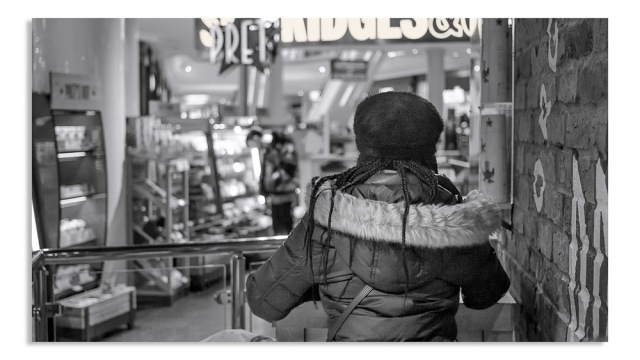 This doesn’t mean that I wasn’t able to capture some interesting images – far from it. In fact I am really pleased with the result I obtained (you may not agree which is fine).   It can also be argued that a competent photographer is capable of shooting around a problem with his/her equipment. This is true and hopefully that is what I was able to do yesterday.  However, if there is a systemic problem rather than a one off equipment failure then that systemic failure needs to be addressed.  The goal should be an image produced because of rather than despite the equipment used.  Equally, photography should be a discussion of the image rather than the technology.  A counter argument could be that photographers of the past managed to create brilliant images with much cruder equipment than is available today.  Again very true but they usual had access to the best technology available at the time (however that might be defined) to help them make the images they wanted.

In short the experiment with the Canon FD lenses hasn’t worked they way I wanted it to and I going to have to accept that and move on.  I may be a worrier but once I have found a solution I move on to worrying about how I am going to pay for the solution!

An artist, historian and middle aged man who'se aim in life is to try and enjoy as much of it as he can
View all posts by Guthlac →
This entry was posted in Brexit, Brexit Britain, Photography, Street Photography and tagged birmingham, Brexit, Bull Ring, Canon FD Lenses, Focus Peaking, Sony A6000. Bookmark the permalink.