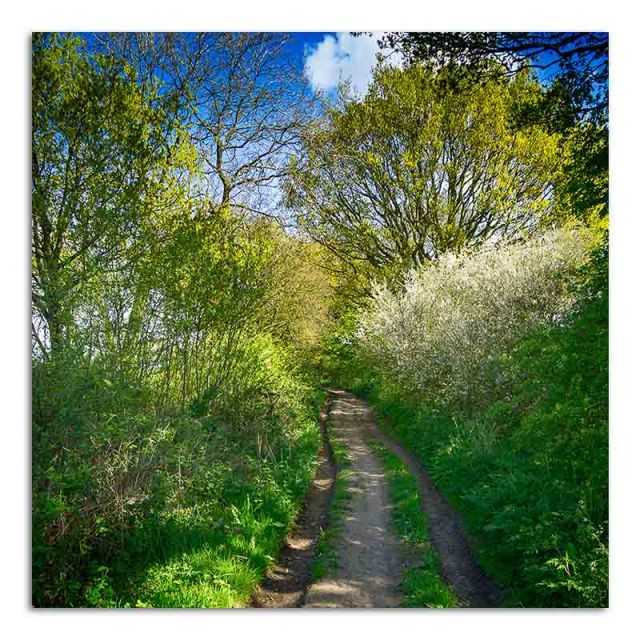 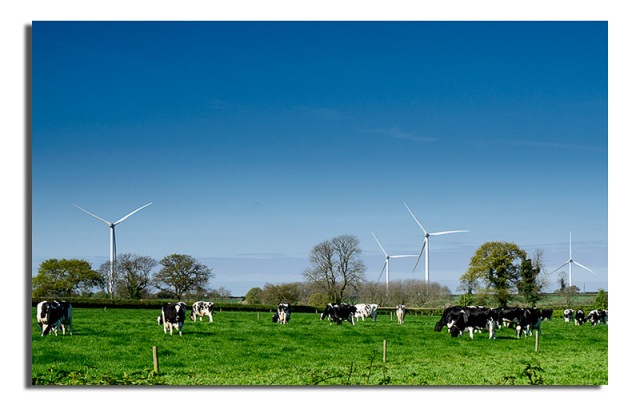 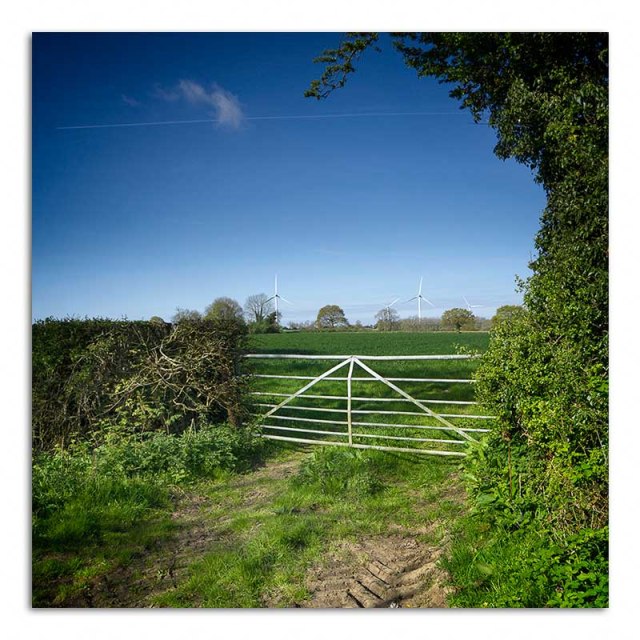 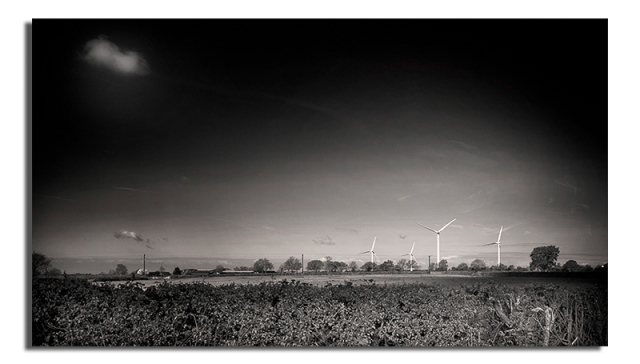 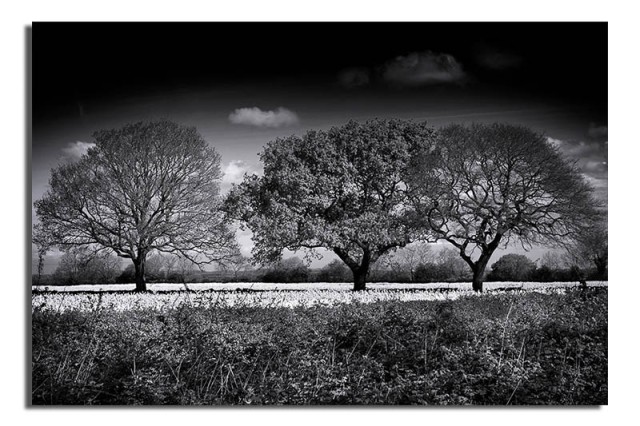 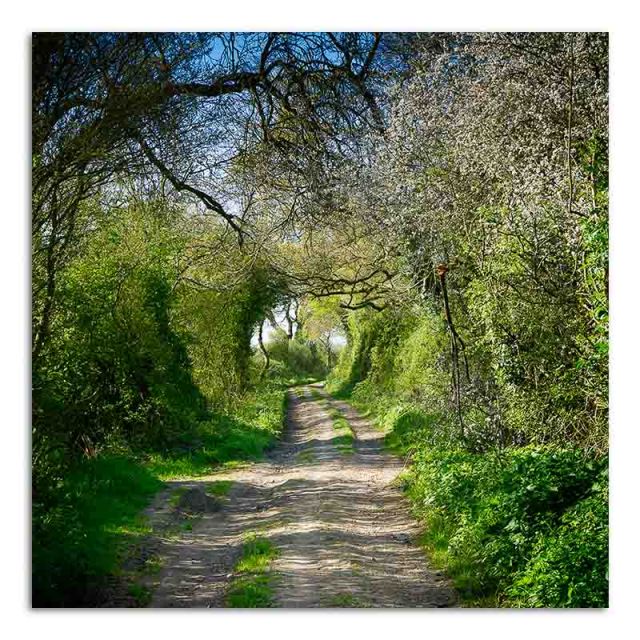 The other week Facebook asked me to update my date of birth so that friends could wish me happy birthday – the implication of this is that Facebook knows my birthday and so why don’t I let everyone know.  Well I have news for Facebook – my birthday means next to nothing to me – it never really has.  I remember when I was 21, yes I can remember that far back,  I refused to have a 21st birthday party which most people thought was really stupid.   Perhaps it was but birthdays mean nothing to me, well at least my own.  I know other people have a really different view and good luck to them.  I suspect that is what I most object to about Facebook’s insistence that I declare my birth date to the world – this assumption that that is what all people should want to celebrate – not me.

So today I have combined my left and right field interest – surveying old lanes (very very niche interest I think) and making more images for a photographic project – in this case the Four Horsemen of the Apocalypse.   It didn’t hinder things that today was a cool but bright morning, the birds were singing and for just a few moments it was possible to forget all the nonsense in the world.  The lanes in question where part of a series that formed the medieval road from Oxford and Leicester and I gained some interesting information but perhaps the most revealing  was that these lane probably have never seen so much horse traffic.  In just over a 5 Km stretch of lane I was passed by at least 10 horses, all beautifully turned out, perhaps the last time so many beautifully turned out horse went along these lanes was in 1322 when King Edward 2nd and his court passed along them.  For those of you who do not know the court of England was always on the move show where the King went 200 plus other people followed from the greatest in the land to the royal household whose job it was to ensure that the King wanted for nothing.

If you have difficulty getting an idea as to what this might have been like here is a similar scene from the first series of Game of Thrones:

An artist, historian and middle aged man who'se aim in life is to try and enjoy as much of it as he can
View all posts by Guthlac →
This entry was posted in Four Horsemen, Photography, Spring and tagged Birthday, Edward 2nd, Four horsemen of the apocalypse, Game of Thrones, Gilmorton Lane, Oxford Lane, photography, Sping, Wind Turbine, Windfarm. Bookmark the permalink.