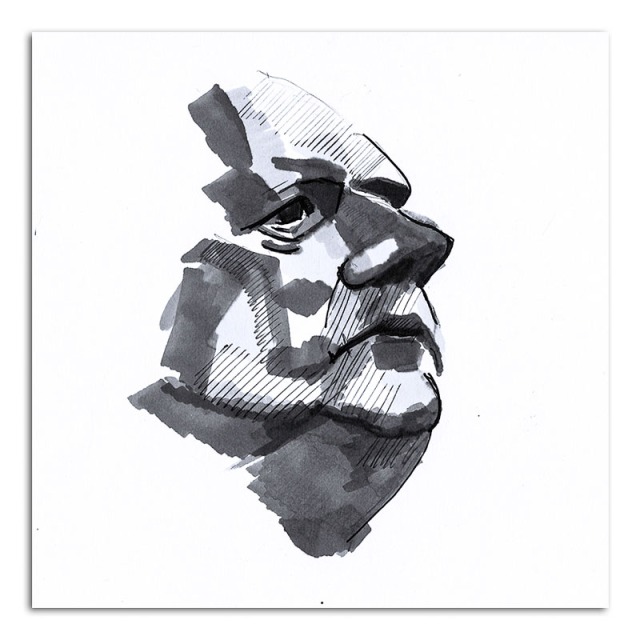 Suddenly I now understand the shock of many people in Britain in the the spring of 1914 who by the year’s end were starting to understand what a modern industrial war might be like.   We are nowhere near that sense of horror and crises, not even on first base, yet things seemed much simpler just 12 months ago.

An artist, historian and middle aged man who'se aim in life is to try and enjoy as much of it as he can
View all posts by Guthlac →
This entry was posted in American Politics, Art, Brexit, Conservative Party, Donald Trump, drawing, European Referendum, Labour Party, Photography, Scottish Independence. Bookmark the permalink.

3 Responses to I’m sick to death…