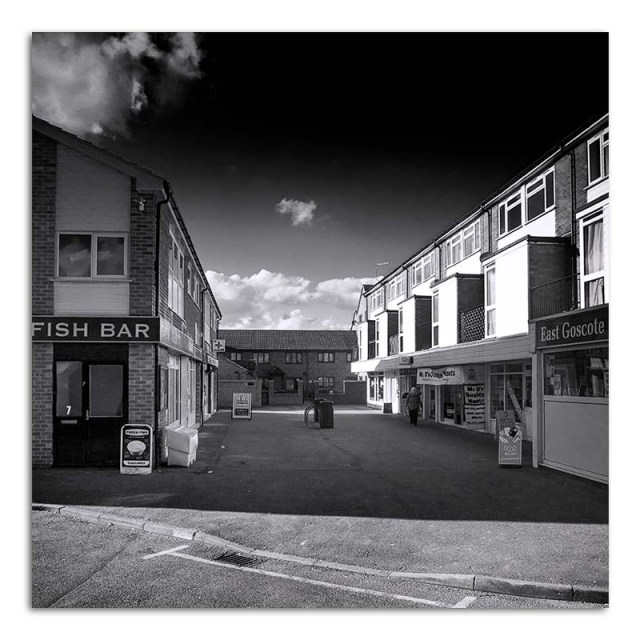 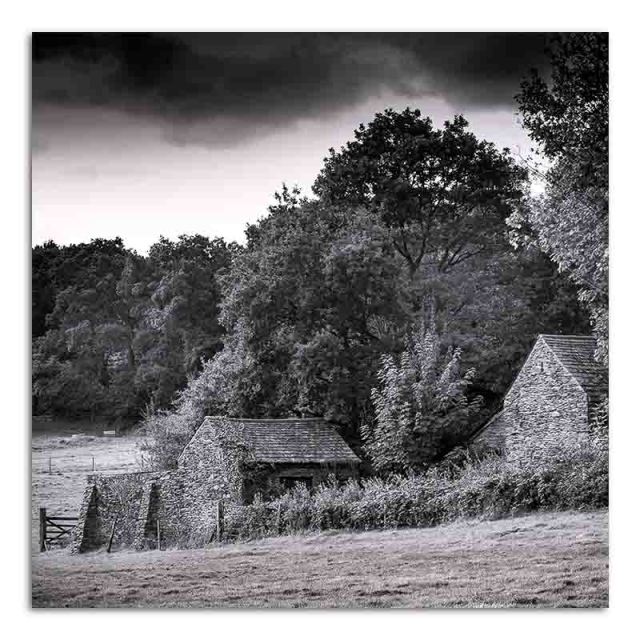 I am getting towards the final phase of preparing my book on the Playground of the Midlands project and I thought I would have one final look at the images I captured to see if there were any others I could use and I came up with these four.

I am also putting the final touches to the introduction and I think the current draft of the final paragraph just about sums things up as far as I am concerned:*

…a series of images made in the Charnwood Borough District council area.   They have  a temporal and spatial coherence but little else.  They are reflections of the area but have no deeper meaning  other than images I made whilst walking around the area in 2016…