The city of Leicester has the graves of two men who fell foul of ambition and hubris and between them did more to usher in the modern world in which we live – although neither would have known this as they prepared to meet their maker.   The first grave is by far the most famous – Richard the 3rd whose death marked the start of the Tudor period of English history which in turn marked the start of the English and then British ascendency which saw its peak just before the start of the first world war of the twentieth century. 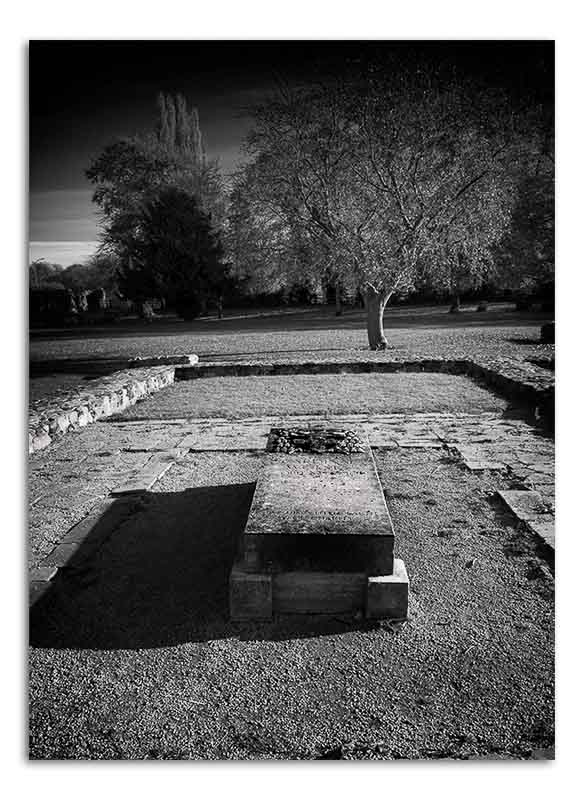 The second grave is of Cardinal Wolsey which is far less famous and hardly ever visited but is situated in the ruins of Leicester abbey which was dismantled with 10 years of his as a direct result of his failure.  Neither men had any real connection with the city of Leicester other than having the misfortune of dying in the area but there they now rest, Richard recently reburied with great fanfare and now a tourist attraction whilst Wolsey’s grave is ignored. 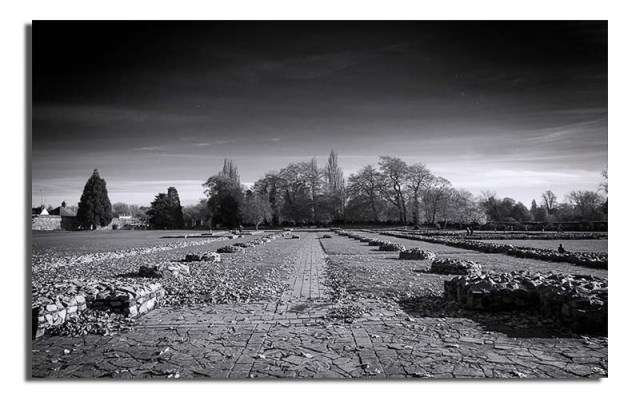 The reason why their burials are so relevant to the situation today is because of the hubris of Kings.  Richard thought he could defeat an upstart with no real support in the country and a much much smaller army – he failed.   Wolsey tried and failed to please the self centred wish of a King who was more than happy to destroy a 1000 years of culture to satisfy his own pleasure.  The ruins of Leicester Abbey, once one of the richest Augustinian establishments in England, bare testament to the hubris of Henry 8th.

So as we try to come to terms with the forthcoming reign of President Trump perhaps we should think about these two grave and the lessons that they teach as to what happens when a King lets his pride take over.

An artist, historian and middle aged man who'se aim in life is to try and enjoy as much of it as he can
View all posts by Guthlac →
This entry was posted in Photography, USA Presidential Election and tagged Cardinal Wolsey, Donald Trump, Leicester Abbey, photography, Richard 3rd. Bookmark the permalink.