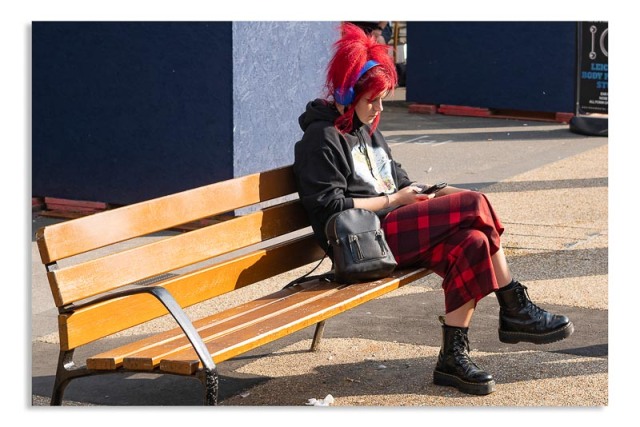 Another day another test of my new Sony A7 R3 camera body so I decided to take the electronic shutter for a test whilst hanging around the Clock Tower in Leicester this morning. 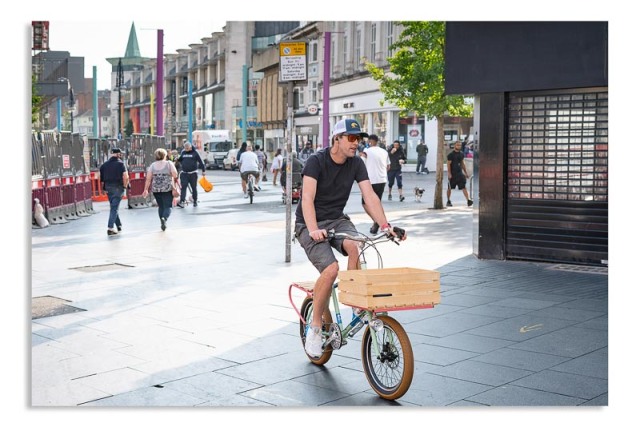 The overall result was that it wasn’t bad at all.   I had the shutter set to 1/500th and a mixture of F stops between f2 and f5.6 whilst using the Sony 50mm f1.8 – the so called ‘nifty fifty’. Things seemed to work out really well providing you don’t try to pan too quickly.   The big problem I did get, and I had found this out the previous weekend whilst again walking through central Leicester,  was that letting the camera rest off my shoulder when it wasn’t being used meant that many of the setting set by both the wheel and function button kept setting themselves to wildly inappropriate settings. Compared to a small amount of rolling shutter this was far more serious.

The best solution to this I have found is to switch the camera off when not using it as at least that way I can guarantee the setting will remain the same.  (As I shoot RAW this is an annoyance but if was only shooting JPEG – not sure why you would do that with a 42M Pixel sensor but some people might) – it could mean that many images would become unusable as opposed to needing work in post.) The time delay caused by the camera booting itself up, about 1 – 2 seconds, is less than the time I would have to waste checking that the setting are correct for what I want to do.   This is really annoying but hardly a show stopper and when compared to the glorious results this sensor gives is something I can live with. 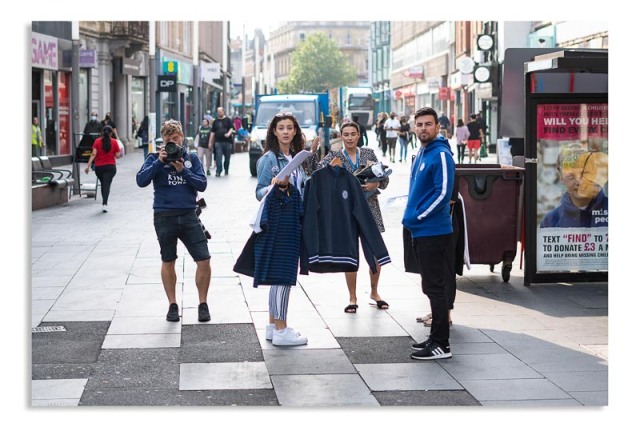 So the electronic shutter isn’t a problem for me for the way I use my camera compared to changing of settings whilst the camera sits on hip between shots is.   But again I’m old enough and ugly enough to have come up with an work around.   It hardly enhances the user experience  and could be described as a major problem (there may be a solution if I dig deep enough in the menu system, which I have done, but haven’t found a solution to date).  I like the images I have captured with the camera  and, as I have mentioned more that once, they are only meant to please me – if other people like them is a very welcome bonus.

An artist, historian and middle aged man who'se aim in life is to try and enjoy as much of it as he can
View all posts by Guthlac →
This entry was posted in autumn, Photography and tagged City of Leicester, Clock Tower, photography, Sony A7 R Mk 3, Street Photography. Bookmark the permalink.