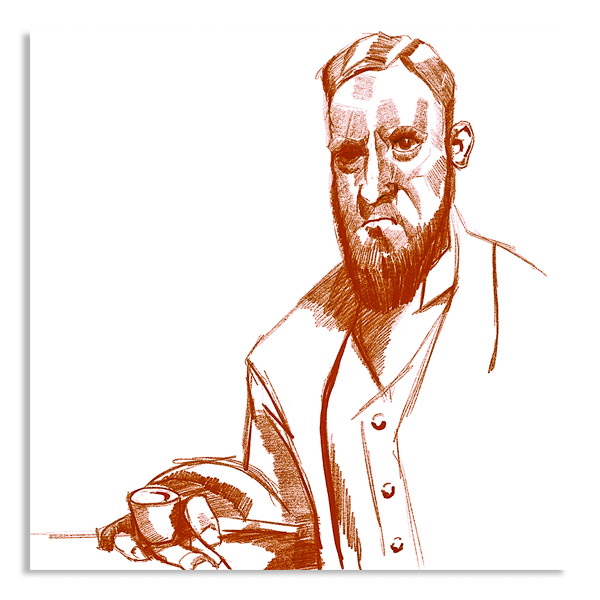 So at least another three weeks!   Then it will all be over and we can all go back to the way things were (such is the hope of the President of the United States).  Perhaps it will but more probably it won’t and things will never be quite the same again.  I don’t know and neither does anyone else and please remember that.   Nobody really knows – all people can do, even the best informed (again that should include the President of the United States and if he is he is making a really good stab at hiding the fact), is make decisions based on their experience but really they don’t know what is going to happen. This is why it is called the fog of war. Perhaps the only fact that is certain is that this will not be over until such time as there is a vaccine that works and is readily available which doesn’t seem likely this year but we live in hope.

2 Responses to Just as long….