And we’re off…Boris Johnson has won the first election convincingly.  Some might suggest that that was the easy bit – I’m sure he wouldn’t. (Not that he will ever see this blog!) Tomorrow he actual gets his hands on the reins of power when there will be 99 days to go before the 31st October 2019.   Will he make as Prime Minister until the 31st October 2019?   Just like his Brexit plan – no one knows and I certainly don’t.   What I do know is that I am going to document the count down towards 11pm on the 31st October 2019 (we leave on European Time rather than British – fitting some might say) in the same fashion that I documented the countdown to the last so called Brexit Day.   Over the next 3 months I’m going to travel the country and record what I find.  What will it all mean?   To carry on the theme of the Boris Johnson Premiership – nobody knows – least of all me. 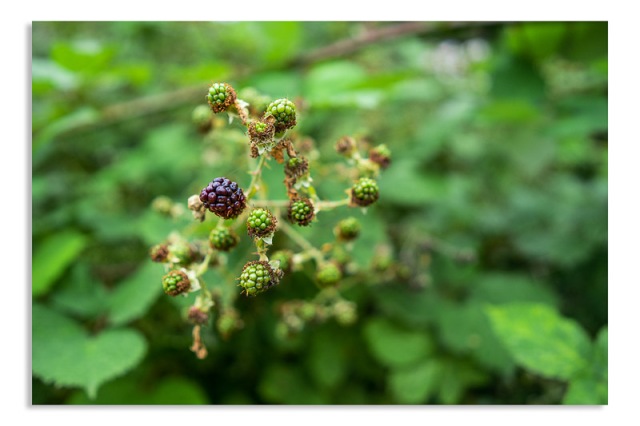 An artist, historian and middle aged man who'se aim in life is to try and enjoy as much of it as he can
View all posts by Guthlac →
This entry was posted in 100 Days, Photography, Summer and tagged 100 Days, Ashby Canal, Blackberry, Boris Johnson, Conkers, National Forest, Noon Columns, Scence Park, Thistle. Bookmark the permalink.