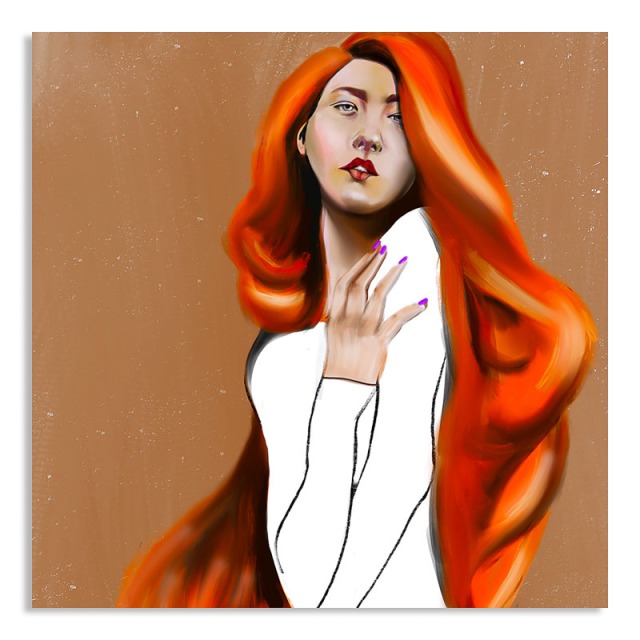 noun PSYCHOANALYSIS
noun: anima; plural noun: animas
1. (in Jungian psychology) the feminine part of a man’s personality.
2. the part of the psyche which is directed inwards, in touch with the subconscious.
“persona and anima switch roles and merge in slow, smooth ways”

So says Google.  I prefer to use the Latin definition … ‘mind, soul’.

Anyway I have taken this painting as far as I can because I don’t believe it has any soul…perhaps it is my subconscious telling something?