Well that was a weekend to remember.   This was the first long weekend I have spent in London for many a long day.   Now I visit London all the time but not as a tourist.  Actually that isn’t correct as the taxi driver who drove us to our hotel corrected us…we weren’t Tourists but rather Visitor.   To a London Cabbie that is an important distinction. 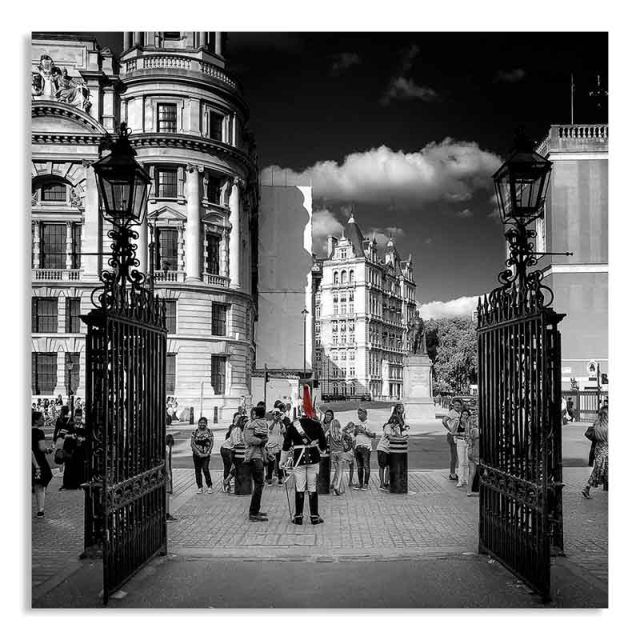 Any way these three images I think captured the weekend and also the buzz of central London – perhaps the only World City – which other city could host the cricket World Cup and the first ever Major League Baseball regular season in Europe (Who says the American’s don’t get irony?) all on the same day and within 5 miles of one another.

And just to cap things off there was a collection of Clarksons revving their overpriced balls off for no apparent reasons other than to prove which was the biggest Clarkson…it was a real tough call.

An artist, historian and middle aged man who'se aim in life is to try and enjoy as much of it as he can
View all posts by Guthlac →
This entry was posted in General and tagged baseball, Central London, Joey Tribbiani, London Series, London Stadium, MLB, tourist, Westminster, Whitehall. Bookmark the permalink.