When is an unfunded spending promise good?… 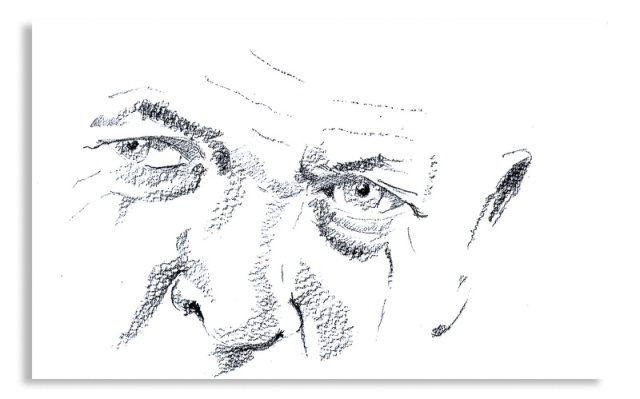 It seems that the two contenders to become the next Tory leader have decided that Jeremy Corbyn was right along – the austerity cuts went too far and it is now time to splash the cash.   Or did I miss the memo which says unfunded Tory spending is good – all Labour spending, whether funding or not, is bad.   Perhaps the most ludicrous spending promises is to cut the taxes for the better off…no wait that is the core constituency of the Tory party members  – now I get it.   Whatever happened to the party of sound money?

The real upshot of all these lies damn lies and statistics is that the next time a Conservative minister stands up and criticises the spending plans of the Labour Party they will be rightly pillowied because of the nonsense that has come out of the mouths of Hunt & Johnson this week.   You can’t have it both ways – sorry I forgot that is the both of their Brexit plans.

An artist, historian and middle aged man who'se aim in life is to try and enjoy as much of it as he can
View all posts by Guthlac →
This entry was posted in Art, Brexit, Conservative Leadership Battle, drawing and tagged Boris Johnson, Brexit, Conservative Party, Jeremy Corbyn, Jeremy Hunt. Bookmark the permalink.