YouTube…what is it good for? Absolutely… 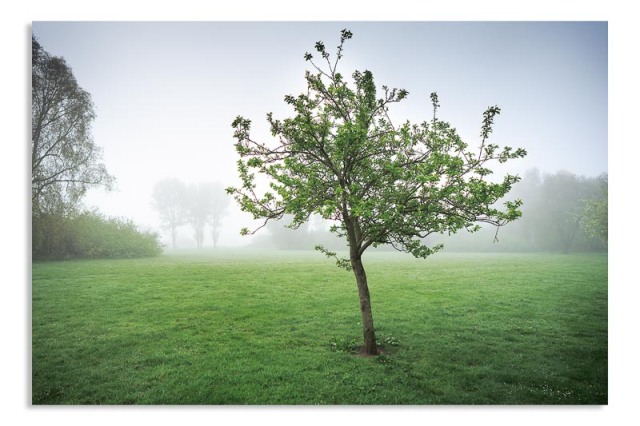 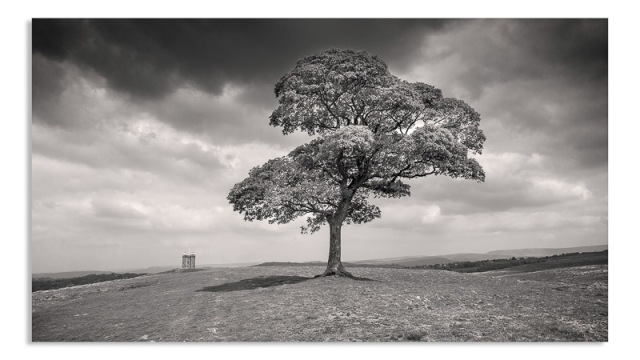 I have found myself watching a great deal of youtube these days.  In fact in my small and what I have always assumed exclusive selection I feel I have become something of an expert on the style and substance of the presenters.   American presenters dominate who in the most part have great shine and confidence in what they have to say.  However, the more I have consumed the more I have come to realise that they know no more than any other presenter and more often than not prove the old saying about empty vessels.   This is not to tar everyone with the same brush of course.  To contrast this I have also found that there are many interesting and informative videos out there from people who really seem to want to inform you of what they have found on whatever subject you may well be interested in.  In short YouTube is like the web as a whole – buyer beware – just because someone on YouTube has said something it doesn’t mean that it is accurate or even true. 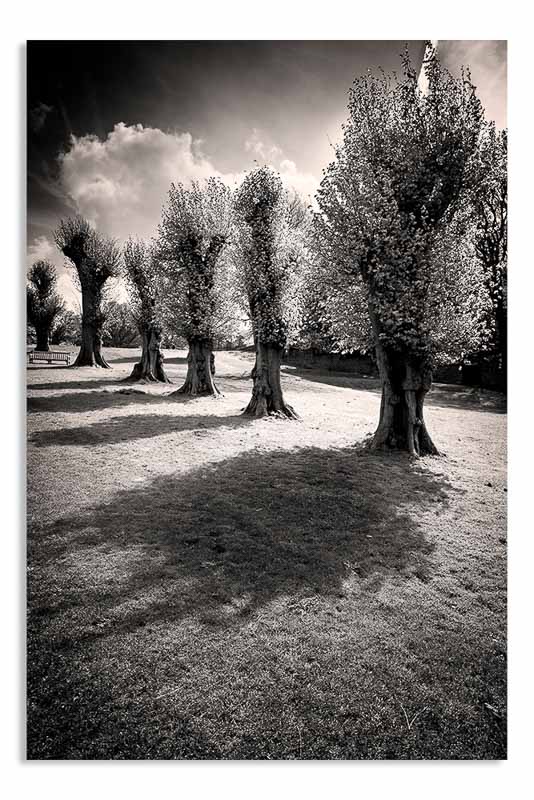 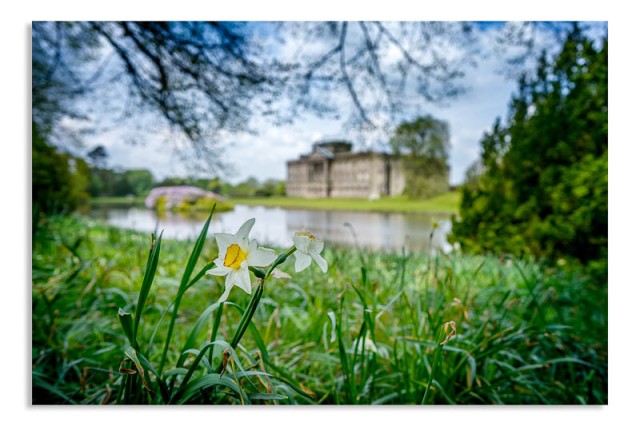 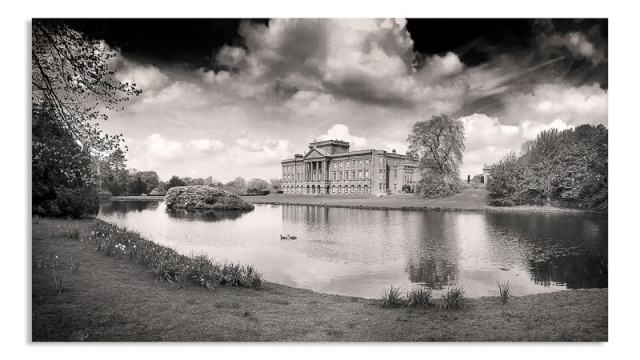 I guess when it comes to photography I have been at the subject on an off for much longer than many of the people on YouTube have been alive.  Does this make me an expert?  Absolutely not.   I just wish most of the YouTubers would calm down just a little and realise that the latest piece of camera gear is unlikely to help most people if they don’t really know what they want the gear for – a very expensive lesson I have learnt over the years.   Gear is important to create a photograph but only so far.   The resultant image is all that counts and whether it was taken with the latest x thousand pound camera/lenses etc or the simplest pinhole camera is irrelevant.  This would make an awful YouTube video and would require patience, commitment and if truth be told    a little dull – certainly not the style used by most YouTubers when making a video but then again they have to get the hits and I don’t.  I think I might be getting just a little too old! 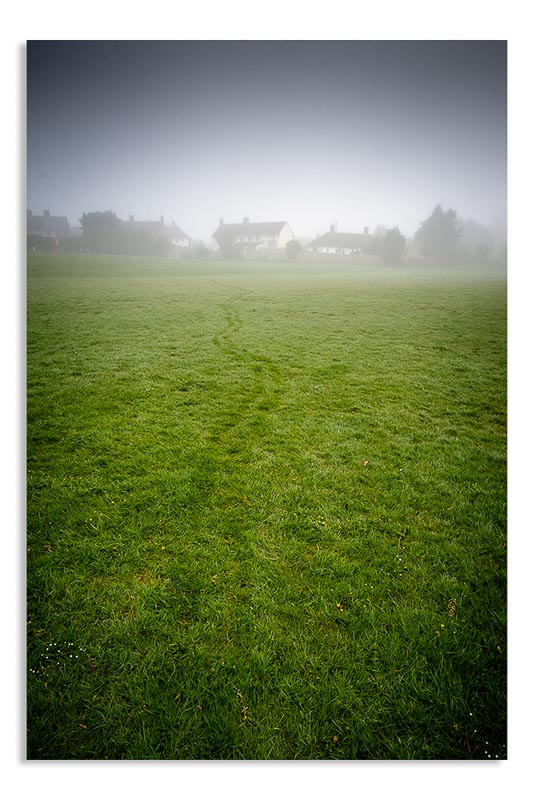 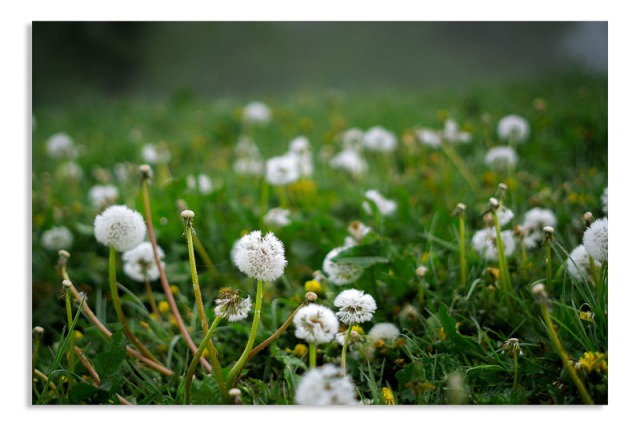 An artist, historian and middle aged man who'se aim in life is to try and enjoy as much of it as he can
View all posts by Guthlac →
This entry was posted in General and tagged Dawn, Lyme, Mist, National Trust, photography, trees, youtube. Bookmark the permalink.