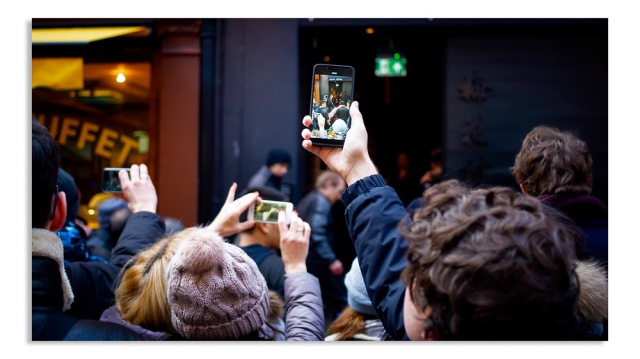 We live in a sea of photographs.  Each day millions, probably billions, more are added.   Yesterday I was wandering in and around Soho, London whilst the Chinese New year celebrations were taking place.  It was a fantastic day out and even better if you want to make some street photography – which I did.  I loved it, such characters such life.  I couldn’t get home to work on the images which is what I did this morning and some of the images are reproduced here. 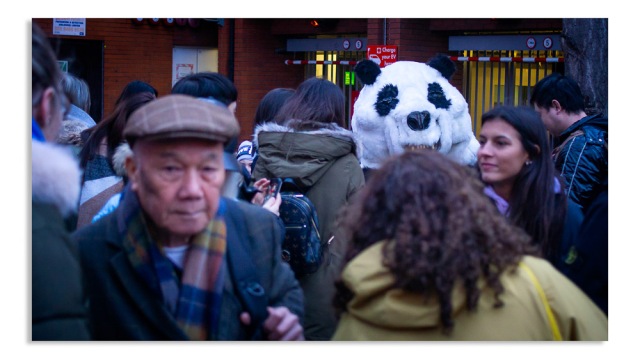 When reviewing the images I captured I started have second thoughts  as they contained parents with their children – should I reproduce those as well?   There is one which I think perfectly illustrates the dilemma of modern motherhood – a mother teaching her son how to use a smartphone.  I think it is a beautiful moment but I feel it is a very special moment between the two and shouldn’t be for a wider audience on this blog.   Is that right?   Well I think so but I suspect other people’s views may well differ.   This brings me back to the billions of images already out there on the internet.

Anything you put onto the internet you have to accept will be datamined by one or more of the tech companies.  This bog, for example, is being datamined as I write it.  I use the Google Chrome browser which has a really good spell check that I use all the time.  However, for it to work it has to pass every word to the cloud for the A.I. of the spell check to work.  Once that data is with Google they will never let go of it as it is worth billions to them when my small blog is combined with the data for millions of other people.  The same is true of the millions of photographs and videos that were taken yesterday and posted to the different social media sites – perhaps even the young son’s content is also there along with his mother’s .  So should I worry about the effect my photograph would have on those two people?  Well I believe the answer is yes even though the reality is that it doesn’t really matter at all.  Is this censorship?  Of course it is but not out of legal peril but rather common decency.   I’m not sure where that line is but I’ll try and not to cross it. 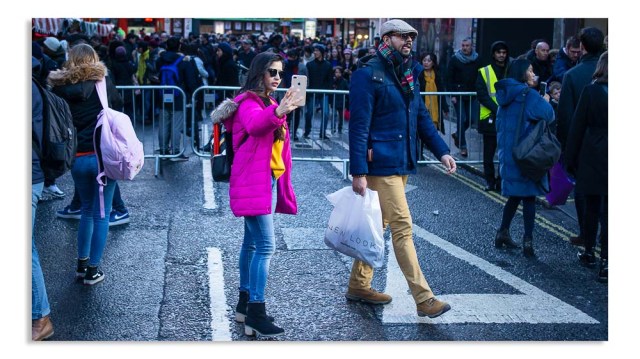 One final point.  By applying this additional editorial process I think I might have made a better selection that reflects yesterday.

An artist, historian and middle aged man who'se aim in life is to try and enjoy as much of it as he can
View all posts by Guthlac →
This entry was posted in Photography, Street Photography, Winter and tagged Canon FD Lenses, Censorship, Central London, Chinese New Year, Datamining, Social Media, Soho, Street Photography. Bookmark the permalink.

1 Response to Streets of London