All hail the Great Mogg… 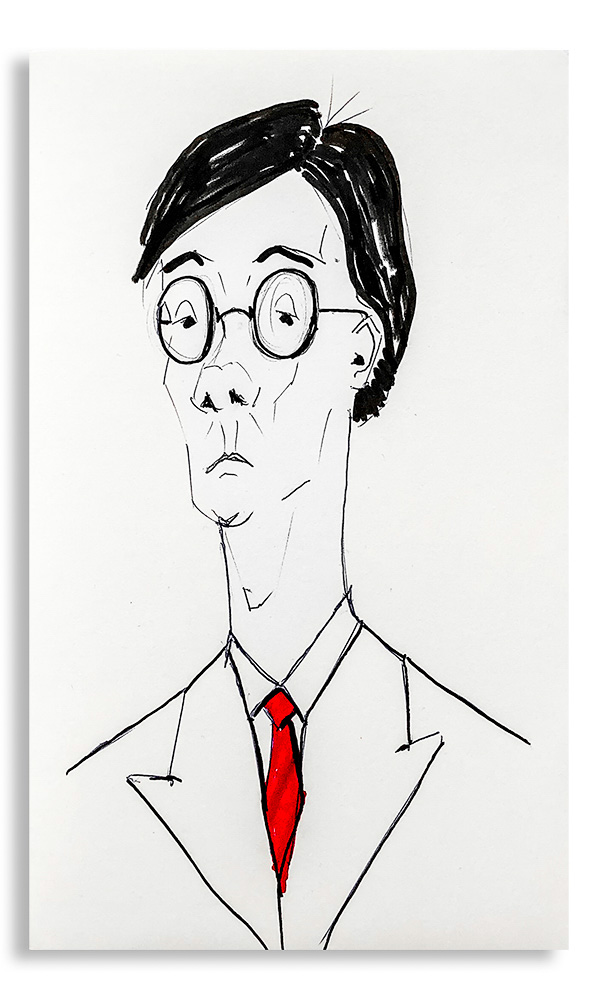 A couple of things have happened to me over the past few days to make me realise that I am now living in someone else’s historical research.   The first was when I was watching a  better than expected documentary about how the British came to have polaris missiles as our nuclear deterrent.   During the programme a modern history professor started to talk about the 1960’s as if she was talking about Britain during the Corn Law debates – instead of acknowledging that there were many people watching this documentary (dare I say the majority of people that watch BBC 4) who actually lived through the period and don’t need to be lectured by a history professor about what it was like.  ( I definitely fit into that group!)

The second incident was when listening to the ever excellent Red Box podcast.  This time it was the 1970’s.  A comedian was plugging his new show about the politics of the 1970’s.   When asked as to why he chose that period his answer was well no one can remember what it was like and so any impressions he did would be accepted as correct.   Again I am sorry but I do remember the 1970’s and it wasn’t a far off distant land shrouded in mystery.  I am clearly getting old.

Talking of days gone by I was also listening to yet another political podcast the Spectator’s Coffee House Shots, a view into the upper echelons of the Tory party thinking.   The one thing that really caught my ear was the fact they had had to move a talk with Jacob Rees – Mogg to the London Palladium because of the number of people who want to hear him.   Now whether ‘the Mogg’ can fill all of those 2000+ seats is unclear but what is very clear is that amongst the high church of Tory thinking he is the man of the moment.   This got me thinking.

If, as I fear, we are going to leave the EU without a deal, then Theresa May cannot stay on.  (It doesn’t mean that she won’t stay but she will no authority at all – actually make that no one will fear her but rather pity her – the ultimate humiliation for any Prime Minister.)  There is a window of opportunity between April to July 2019  for her to go with grace. This is because there will be no one on the EU side who would be willing or able to talk to Britain with any real authority as they will await the outcome of the upcoming European Elections and then who will replace Mr Juncker.  This means that the Tory party could then elect a true believer in Brexit.   At the moment all eyes are on the cabinet to find a replacement to May  but I believe that is looking in the wrong place.   This is where the 2000+ people turning up to listen to Rees-Mogg is important.   Few other Tory politicians, perhaps Boris but certainly none of the unknowns who are in the current cabinet, could hope to attract that number of people and so should May go Rees-Mogg has to be a contender and if he were able to get onto the ballot paper, a big if but far from impossible, then I would suspect he would be the next Tory leader and therefore the next Prime Minister. (The two aren’t connected as such but it would take far too long to explain why, at this monet, they are.)

I think this is good thing for a number of reasons:  First we would have a Prime Minister who actually believes in Brexit and so would do his utmost to see it succeed; Second when things go wrong, and they will no matter who was in charge, it would be nice for once for a Brexiteer to get the blame for the mess as opposed their being able to blame someone else; Third it will make Labour try and come up with some sort of resolution to their own Brexit nightmare – the party membership hates it but an awful lot of Labour voters, as well as their current leader,  love it so something will have to give. This could mean that by the time of the next election in  2022 we will have a fight between two parties that will present a stark choice about how to handle Britain’s future.  That can’t be such a bad thing.

Of course this all does make some huge assumptions – not least of which is that there will be a recognisable Labour and Conservative party come 2022 or that the Government can hang on ’til then.   Which brings me back to the 1970’s when a Labour minority government hung onto power for the best part of 4 years and had to deal with economic and political problems which make Brexit look like a picnic in the park.  So perhaps there is hope for whatever Conservative government can be bandaged together after April 2019.

All Hail the Great Mogg