Here’s a country that had everything….

The other day I rewatched V for Vendetta for the first time in our Post Trump/Brexit era and I found myself being chilled to the bones.   The first time I watched this movie, some time ago, it was a just a great film of a graphic novel but now?   Well I think it is just a whole lot more chilling. 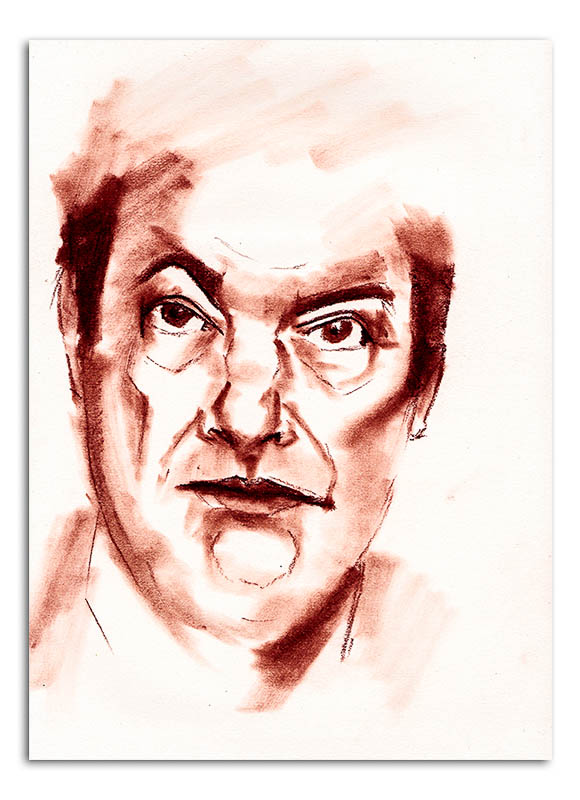 The scene that made me sit up and think more than any was at the start of the movie when Lewis Prothero makes a speech that now has too many resonances with the Fake News attack on the free press.   Of course these same distortions of the truth can be found on the other side of the argument which doesn’t make it any more acceptable.  We seem to be living in dangerous times.

An artist, historian and middle aged man who'se aim in life is to try and enjoy as much of it as he can
View all posts by Guthlac →
This entry was posted in Art, Brexit, Donald Trump, drawing, Politics and tagged drawing, Lewis Prothero, Nude Woman, portrait, V for Vendetta. Bookmark the permalink.

1 Response to Here’s a country that had everything….