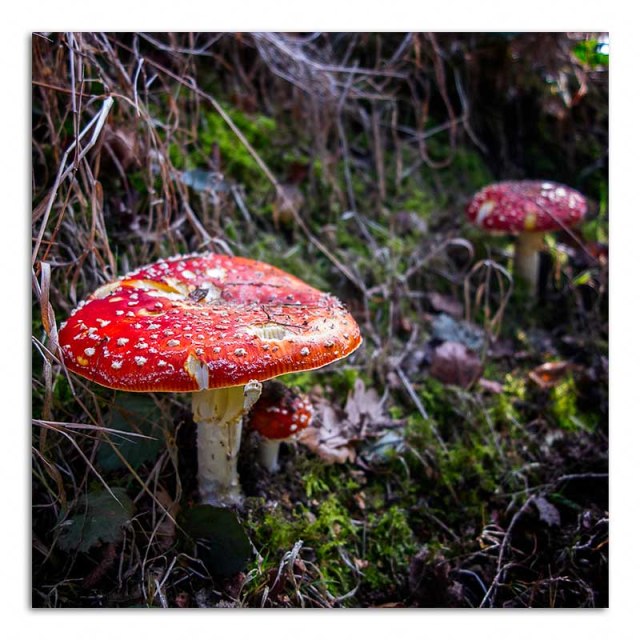 Autumn seems to be coming much later this year.  Here we are in early October and most of the trees still have all their leaves.  The horse chestnuts are just starting to change but at this rate there won’t be any real frosts until November which is really late.   Thank goodness global warming isn’t happening or we might think that climate was changing. Phew.

Enough of the sarcasm for one post.   Today I was comparing and contrasting the relative merits of the iPhone SE camera against the Canon G1x.  An odd choice you may well say and you would be right but then these are my cameras of choice at the moment so I had little choice in the matter.   I think the best I can say is that they complement each other.   The Canon had the advantage of much larger files with acres of data to play with when compared to the iPhone.   On the other hand the exposure system in the iPhone is so much better than the Canon.   It would be far to point out that the G1x is now very long in the tooth and has been replaced by the mark 2.  However, the mark 2 has gone all electronic and I still prefer to have physical knobs to turn so I still think this is a better camera.

In short they do complement each other quite nicely and provide me with sufficient material to hit my target of three images per session.   They certainly worked well today at Hardwick Hall in Derbyshire.  I have a load more images to work through so I expect to publish another set sometime soon.

An artist, historian and middle aged man who'se aim in life is to try and enjoy as much of it as he can
View all posts by Guthlac →
This entry was posted in Photography and tagged autumn, Canon G1x, Derbyshire, Hardwick Hall, iPhone SE, iphoneography, National Trust, photography. Bookmark the permalink.