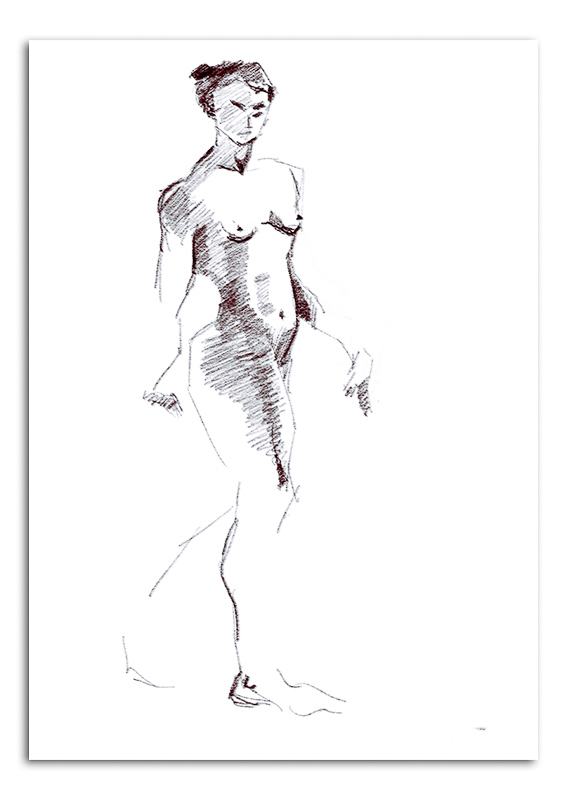 So we are now in a post post Corbyn era.  The Labour party has overwhelmingly supported Jeremy Corbyn as their leader and good luck to them.   Their narrative is that he represents a better way to run the country – only time will tell whether this is a message the country is willing to listen to – the electoral maths doesn’t look  very promising but then again they laughed at the idea of Trump ever getting close to the nomination of the Republican party so what the hell do they know?   For me I don’t get it but then again what hell do I, like they, know?

An artist, historian and middle aged man who'se aim in life is to try and enjoy as much of it as he can
View all posts by Guthlac →
This entry was posted in Apple Pencil, Art, Politics and tagged Donald Trump, Jeremy Corbyn, Labour Party, nude, Nude Woman, Procreate, sketch, woman. Bookmark the permalink.