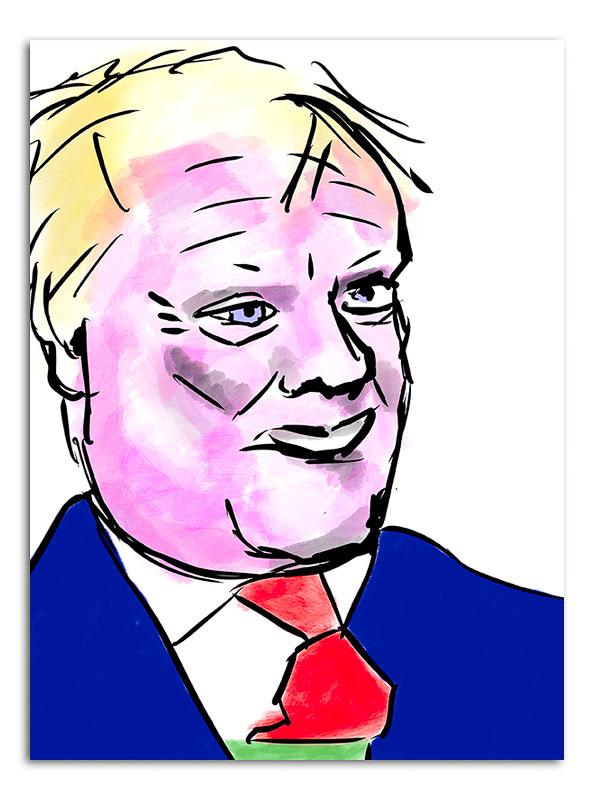 So it seems we all now just have to accept everything that Brexit means without saying ‘hang on a minute…’   It is a month to the day since the vote and to be quite honest I haven’t got the first clue as to what Brexit means any more than I did when I voted to remain.   Apparently though I am not supposed to ask such questions because the British people have voted and that is that.  It matters not that none of the arguments behind Brexit makes any sense at all we are all Brexiters now.   Iain Hislop summed up this point far better than I can:

Yesterday saw the first stirrings of what probably will become the psycho-drama to end all psycho-dramas when Edward Leigh MP, last seen looking dazed and confused with all the other Leadbanngers when the lady withdrew from the Tory leadership contest, stood up in Parliament and shot a warning across the bow of Theresa May who, quite wisely, ignored his question and answered a different one.  Yet there was the seed of the rebellion even though the Brexiters had won, now they want to drive Britain further and further to the right and won’t accept any compromises along the way.  Oh what it must be like to live in a land of ideological purity where you never have to give way on anything and everyone sees everything the way you do – suspect there are some on the Labour side who inhabit such a land as well.  However in the land that everyone else lives in you have to cut deals and trim and tack your way to where you want to get to.   The problem with Brexit no one has the first clue as to where that is.   But of course that is my fault for pointing that out and I clearly have not accepted the will of the British people.  I need to be re-educated

I will leave you with this thought.  Yesterday I went to Hardwick hall in Derbyshire – a more quintessential English scene you could not wish to behold.   Before leaving I used the facilities and as I was going into the new toilet block I noticed that the renovation was paid for, in part, by the EU.  Now that we have voted to leave the EU where will the money come from to replace that funding?  Certainly not from Boris et al’s magical mystery tour’s £350m.  So what does Brexit mean again?

An artist, historian and middle aged man who'se aim in life is to try and enjoy as much of it as he can
View all posts by Guthlac →
This entry was posted in Brexit, Conservative Party, Politics and tagged Brexit, Edward Leigh, European Union, Ian Hislop, Theresa May. Bookmark the permalink.