Young girl get out 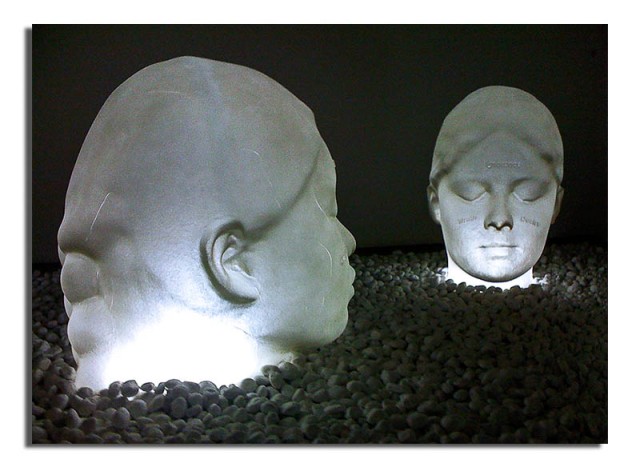 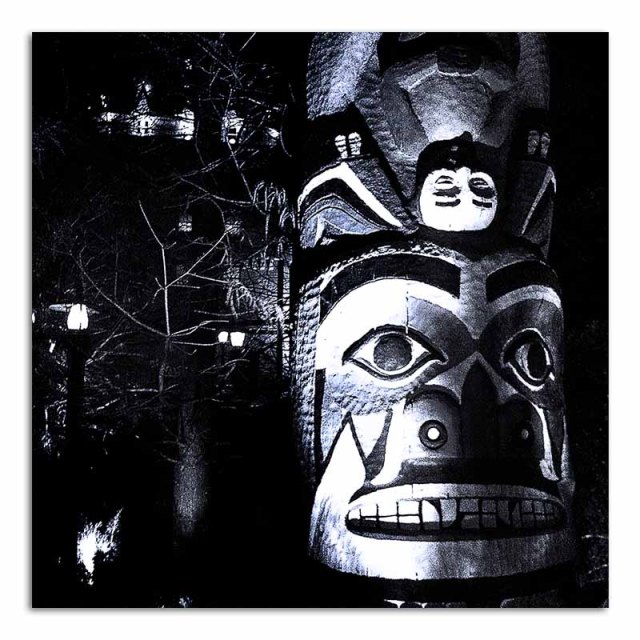 Just when you thought it was safe to start thinking that there were some ‘stars’ from your childhood and formative life that might not be just a bit bent up pops Clement Fraud (That is a typo but somehow it seems applicable.)   It would seem that there are now allegations that he liked young girls a little too much which, if true and I have no way of knowing whether that is or not, is a pathetic euphemism for sexual assault of 10 year old girls.

I like to think I am a man of the world and I have seen too many things to make me surprised about the the inhuman things humans can do to other humans but I am still wondering why?  What is it about the great and good that thinks they can get away with such behaviour?  I suspect it was because they were who they were and such behaviour, whilst known amongst their circle, was nonetheless hushed up before it got out.   If this sounds like the plot of a terrible Downton Abbey episode then perhaps that is what it is,  Freud, who along with his the brother Lucian Freud, another with a predatory attitude to women – for proof check out his rather matter of fact Wiki entry section on his personal life, might have made a far better subject for his illustrious grandfather Sigmund Freud and lead to an even greater understanding of the human subconscious.

Now I wasn’t planning on writing any of that but somehow it just came out – perhaps the two iPhone photographs brought out the frustration or perhaps it was that I was listening to Young Girl performed by Guy Picket and the Union Gap prompted that diatribe.   Sometimes the whole world seems to be going to hell…I think we might be heading into one of those times.  God save us from Donald Trump.

An artist, historian and middle aged man who'se aim in life is to try and enjoy as much of it as he can
View all posts by Guthlac →
This entry was posted in Photography and tagged Clement Freud, Donald Trump, Guy Picket and the Union Gap, iphone, iphoneography, Lucian Freud, photography, Sexual Assault, Sigmund Freud, Young Girl. Bookmark the permalink.