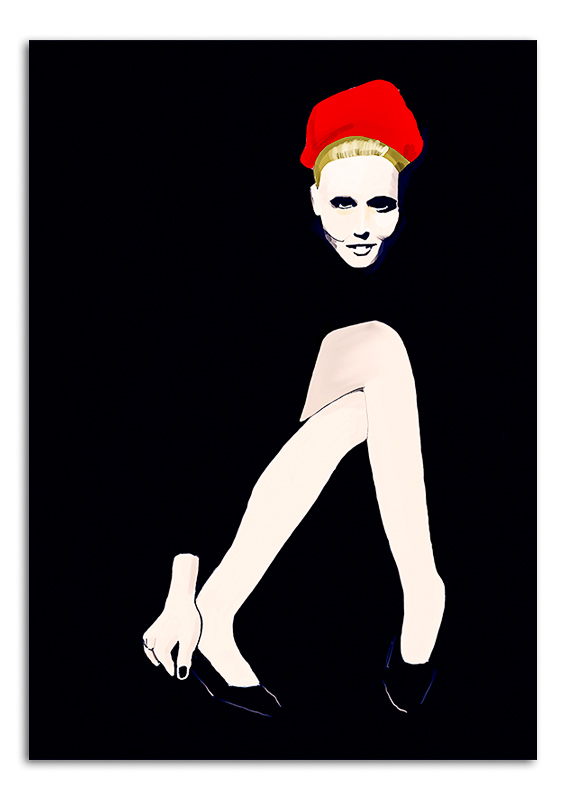 I have just been watching the strangely addictive and totally preposterous Grace and Frankie on Netflix.  For those of you who are not aware of this Friends for the seniors well its the odd couple meets every politically correct storyline you can think of – but with no real consequences. Grace, played by Jane Fonda is a 70 something who has a drinking problem but clearly is capable of driving whilst drunk – no consequences.  She lives with Frankie, played by Lily Tomlin, who is an ageing hippy and seems to have supported every ‘ good cause’ there is but because she is the ex wife of a very successful lawyer she doesn’t seem to have to earn a living so there are no consequences to her crazy ideas.

Perhaps that is the thing that annoys me about the whole series – we are supposed to feel sympathy for these 70 somethings who appear to have everything, good health, wealth and no real problems other than refusing to recognise that their body isn’t perhaps as young as it was.  It has all the failings of Friends, who’s producers/creators also came up with this.  Now I haven’t got the first clue as to what it is like to be a 70 something woman and all the put downs and lack of respect they must suffer yet I can’t help feeling most of their problems would be greatly helped by having the sort of money that Grace and Frankie seem to have.  Even when cancer shows its unwanted head  it is dealt with in a life affirming everybody hold hands sort of way.

Yet given all these short comings have watched the second series wanting to know what happened next.  It is that type of series,  really crap yet you just have to know where the story will take us.  I guess that it was what all soaps are like, only I suspect most soaps don’t have budget of this one.

An artist, historian and middle aged man who'se aim in life is to try and enjoy as much of it as he can
View all posts by Guthlac →
This entry was posted in Art, Digital Painting and tagged Digital Painting, Friends, Grace and Frankie, portrait, woman. Bookmark the permalink.