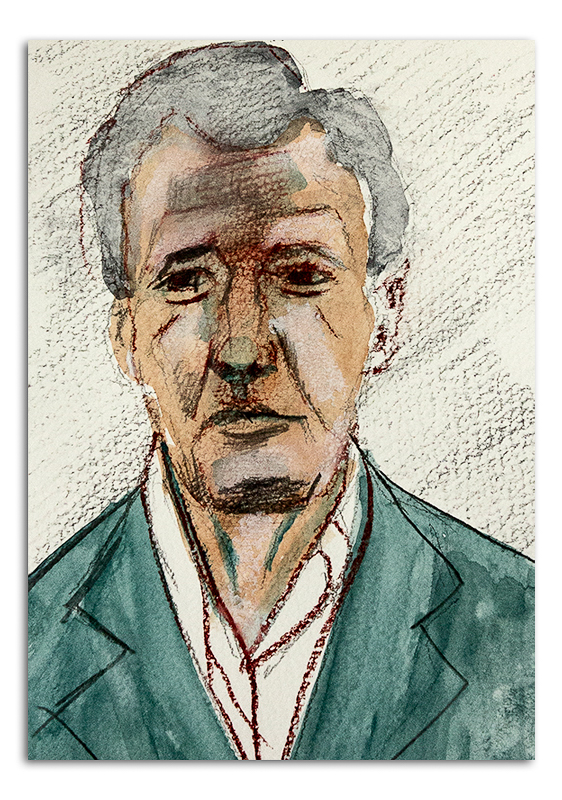 At the outset I want to make one thing very very clear.  I have no idea what happened to make the BBC senior management suspend Jeremy Clarkson.  I have read endless speculation and seen too many people ready to jump to one conclusion or another.  We have an online petition with a billion signatures want him to be reinstated whilst much of the Guardian readership wanting his head.  (Both of these are overblown by several magnitudes but in this online instant world that does seem to be what happens)    Some papers are using this as yet another attack on the BBC for, well I’m not really sure, but they don’t like the BBC so anything will do.

So what do I think?   If he did assault another member of staff, no matter how senior, then he should be sacked it really is that simple.  However, on a more personal level I think it wouldn’t be such a bad thing to kill off Top Gear anyway as the whole thing is now becoming very stale. Many of the challenges are either rehashes of previous challenges whilst others just too preposterous, an example of this is the recent Hammond stuck up a mountain rescue challenge.  I know it is a bit of fun but they seem to have lost their freshness.  Even the ‘star in a reasonably priced car’ is becoming just another vehicle for Hollywood to come along and plug a new film.  In fact the only time these things come alive is when the F1 drivers come along and try and beat each other – Daniel Riccardo’s joy at beating Lewis Hamilton was priceless.  However, besides this it is just the same thing again and again.

So Mr Clarkson if you did hit a  fellow member of staff then you must go.  If not you should go anyway and do something new as Top gear really has run its course 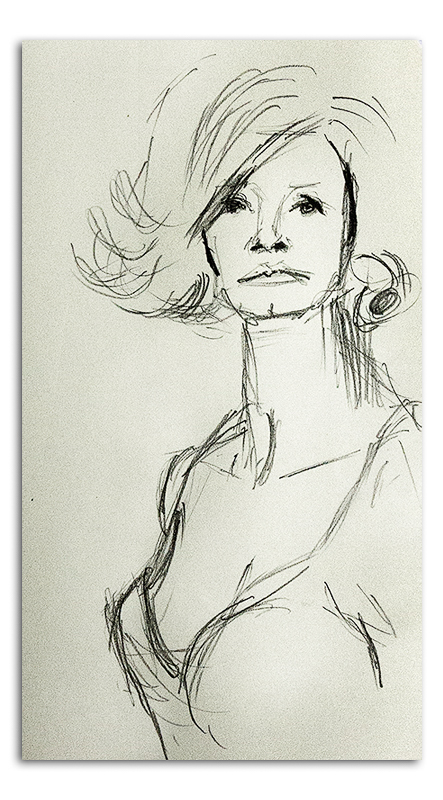 An artist, historian and middle aged man who'se aim in life is to try and enjoy as much of it as he can
View all posts by Guthlac →
This entry was posted in Project LV One and tagged Daniel Riccardo, drawing, Jeremy Clarkson, Jessica Christian, Lewis Hamilton, portrait, Project LV One, sketch, Star in a reasonably priced car, Top Gear, watercolour painting, woman. Bookmark the permalink.