So it is starting to like Al has got it…. 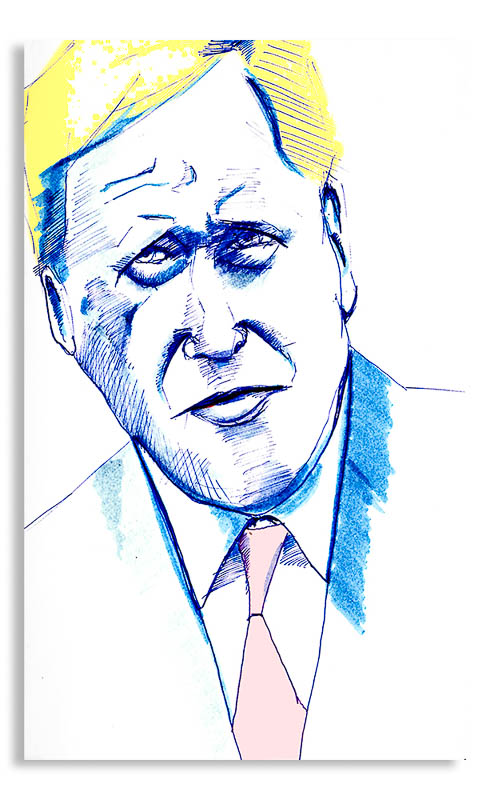 So are we there yet?   Is Alexander Johnson the new Prime Minister of the United Kingdom of Great Britain and Northern Ireland?   No and No but I feel we might be getting very close after his significant win in the first ballot of the Tory MPs today.  The only thing that the other candidates are fighting over is second place and there is a reasonable chance that by the time they have come back from talking to their constituency party members over the weekend that some form of a stitch up may well take place  and all the other contestants will withdraw.   Probably but more likely probably not.  However, should Johnson pull off a commanding lead after the next ballot on the 18th June Johnson then all bets are off and we may well find the remaining contestants start to manoeuvre for a favourable slot in the new Johnson government rather than prolong the contest.   So there is more than an outside chance that Alexander Johnson will be next Prime Minister (providing he can demonstrate to the Crown he can command a majority in the House of Commons and thereby form a government.)

But then what?   Beyond the unicorn fantasy of these elections nothing will have changed.  We have a House of Commons that doesn’t want a no deal Brexit;  He doesn’t have a majority for anything in the House of Commons no matter how much he might like to pretend he does; The Europeans have made it very clear that they will not renegotiate the withdrawal agreement;  The British electorate is polarised by the whole Brexit process and appear to be unable or unwilling to support a compromise and Alexander Boris Johnson is no longer a person who can charm a crowd.  He might be able to see off Nigel Farage  but he is at best unloved by far more people than those who voted for the Brexit party and will act as a recruiting officer for the anti Brexit voters.

In short Alexander Johnson’s honeymoon period as Prime Minister may have to be measured by the best atomic clocks.  The next few months would test the most cunning political operator who is in command of their brief whilst at the same time able to drive forward with gusto and slight of hand.   Alexander Johnson is not known for any of these skills.  Should we leave without a deal he will be tested like never before.  There is no evidence to date that he has the first clue how to deal with such a Pyrrhic victory.

An artist, historian and middle aged man who'se aim in life is to try and enjoy as much of it as he can
View all posts by Guthlac →
This entry was posted in Brexit, Conservative Leadership Battle and tagged Boris Johnson, Brexit, Conservative Party, Nigel Farage, Pyrrhic Victory. Bookmark the permalink.