Autumn has still to come in the land of Dorne 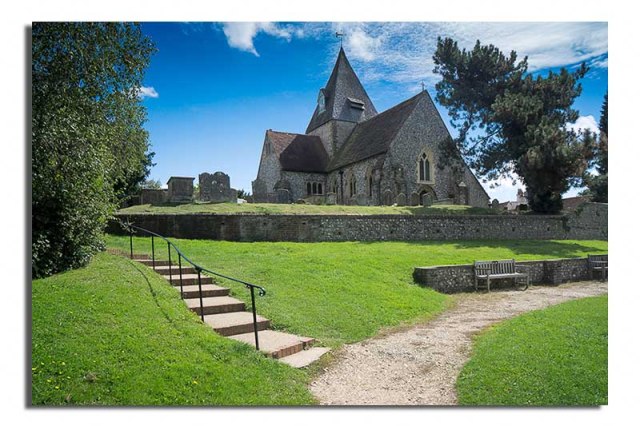 I was on my travels again over the last couple of days – visiting the land of Dorne again. (You those of you who don’t follow the Dragon show Dorne is in the south east corner of Westeros – Sussex and Kent in England)  Unlike the wildlings in the far north beyond the wall – you know who you are – autumn has not come to Sussex yet as summer is still in full force, although it didn’t have the power of when I was in Kent and Sussex in June – that was hot.

The purpose of the trip was to visit the small gallery and museum at Ditchling to view the Eric Gill exhibition.   Gill, like a number of other early twentieth British artist set up home in the Sussex village of Ditchling and the museum hold a large archive of his drawings and writings.   His diary almost posthumously destroyed his standing as an artist as he meticulously recorded his sexual encounters with his children as well his family pet.  Gill clearly was not a nice man but then again where would be much of western art be if it was only the output of nice men and women.  This is not to offer any rationale for what Gill must have done to his children – he was a paedophile and the exhibition goes to great length to make this clear – although they don’t call him a  paedophile but rather a sexual abuser.

Nonetheless there is little doubt that Gill was a great artist who’se skill as a draughtsman and wood carver is beyond reproach.   However, for me the most chilling label was the one which explained that Gill would produce work for commercial use but then make even more explicit work for his own pleasure.  Clearly a deeply unpleasant man with a god given skill. 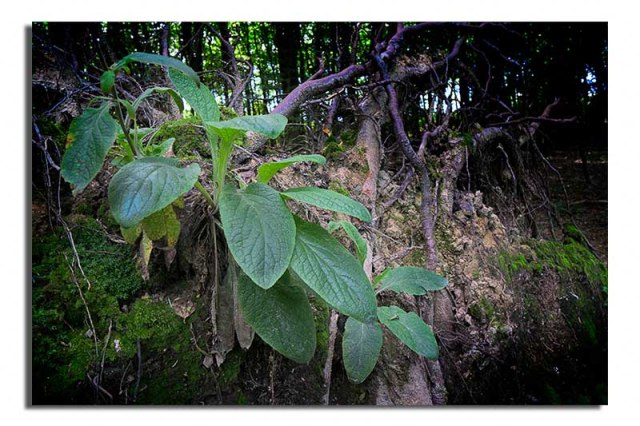 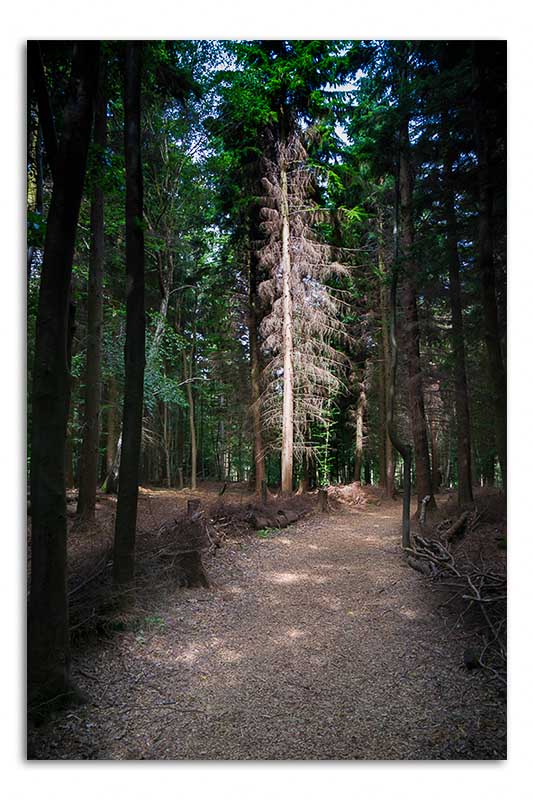 After that we went to Sheffield Park which is now in the National Trust’s hands because the third Lord Sheffield blew all his inheritance.  Pleasant enough place to spend a few hours wandering around the gardens.

The next day it was off to Petworth House and the fine collection of paintings.  The paintings were not a disappointment but after a while they became too much of a blur as they are hung as decorations rather than  artworks you can study in a any great detail.  Those you could see were well worth detailed inspection and contemplation.  However, these were few and far between.   The house as a fine collection of Van Dyck paintings but when you have seen several you start to see the methods of production rather the skill and artistry.  Still a great experience and another thing to tick on my bucket list.

An artist, historian and middle aged man who'se aim in life is to try and enjoy as much of it as he can
View all posts by Guthlac →
This entry was posted in Photography and tagged Antony Van Dyck, Ditchling Museum and Art Gallery, Eric Gill, Flower, National Trust, Petworth House, photography, Woodland. Bookmark the permalink.